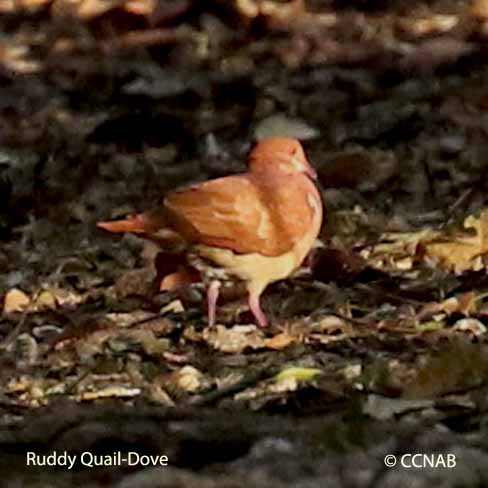 Life, Habitat and Pictures of the Ruddy Quail-Dove 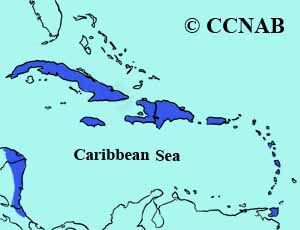