Lives, Habitats & Pictures of the Doves

In North America there are at least fifteen types of doves, ground doves and quail doves. The Mourning Dove covers the largest range as it is found in almost all regions of the continent. These are the only doves found in Canada.

Every year the Eurasian Collared Dove that was introduced to North America, is slowly expanding into the northern regions and has been reported in Canada on a few occasions. All other doves, ground doves and quail doves are found in the southern states and into Mexico. Birds such as the Ringed Turtle Dove, Spotted Dove and the Key West Quail Dove are found in small pockets of the continent. 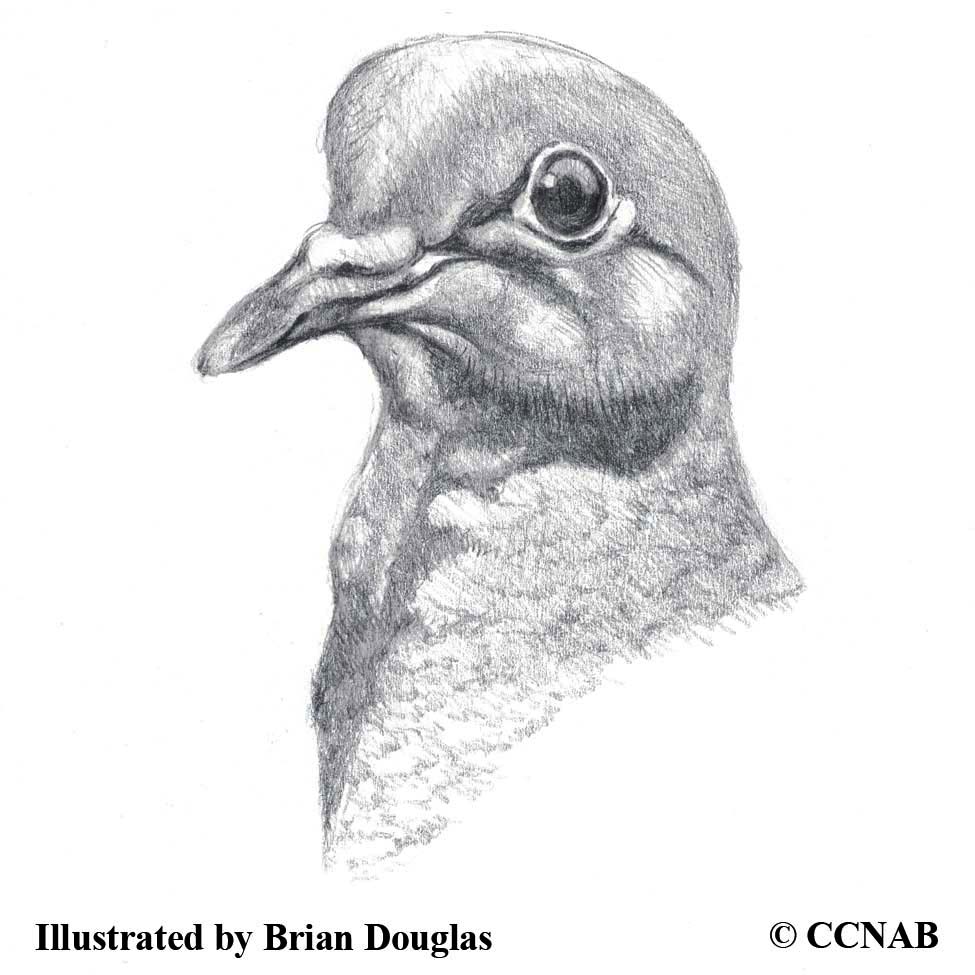 The doves are fascinating birds to observe. These very attractive birds are hunted for sport in some states. They are also known for their very explosive flight and high speeds. Doves are probably the bird of choice for birds of prey because of their larger size and the fact that they feed most often in open areas. They depend on their camouflage to hide them.