Types of forest birds are those that will be seen more often than not in tree lots and forested areas. When these bird species decide to travel in their spring or fall migrations, it is usually non-stop over open expanses until they can seek the cover of woodlots or larger forests, where they are the most comfortable with their surroundings.

Once these different types of birds settle in their habitat, some will be found on the forest floor, others will be in the newer growths that are not high and again others will live in the higher areas of the trees right up into the canopies of the treetops. 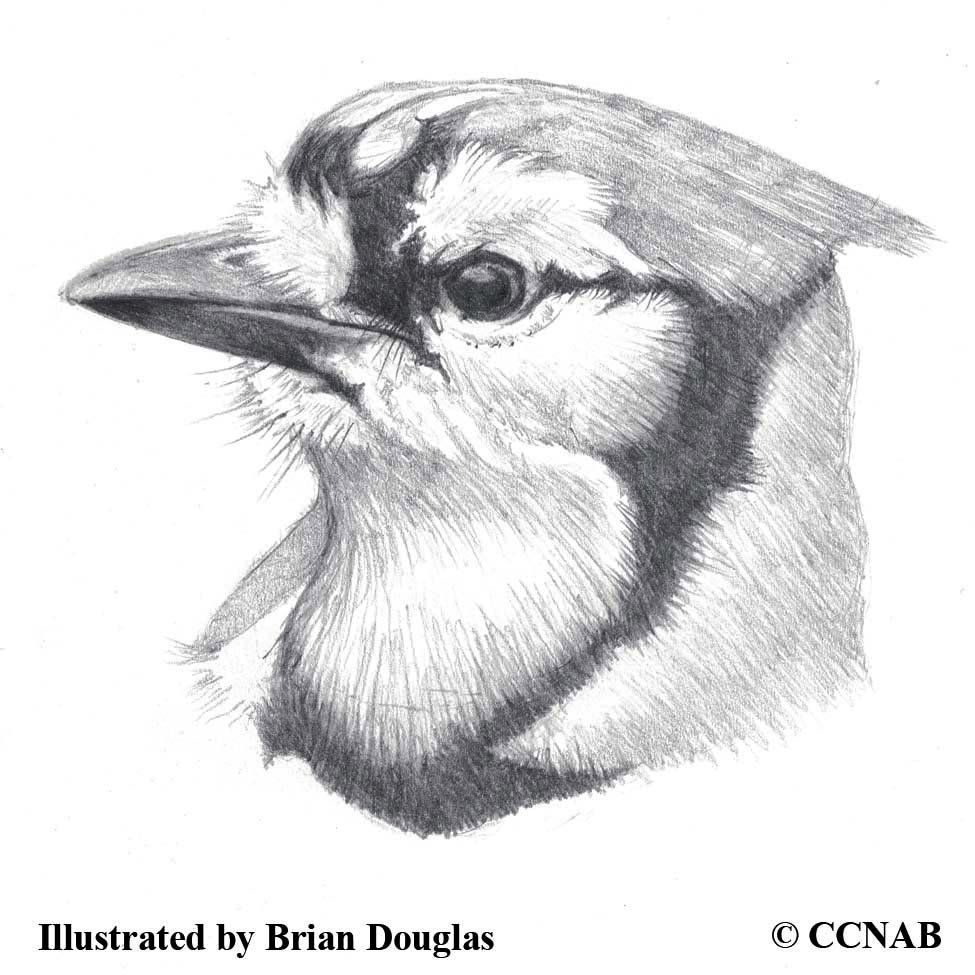 These birds will be a combination of seed eaters and insect eaters. As insect eaters, they manage the insect population and help the trees, by reducing the amount of insect damage being done to them. The seed-eating birds, as an example, the crossbills help the forest by opening the cones and letting seeds fall to the ground thereby giving them the opportunity to germinate in the soil and grow into young trees.