Birds of North America, on this bird site you will find over 1,000 bird species. This includes sub-species, exotics and birds of interest. We hope it will help you identify birds that have been seen on or near the continent of North America. Classic Collection of North American Birds Ltd, also known as CCNAB is for the beginners and the experienced birders. One of the primary goals is to show birds listed on the ABA (American Birding Association) list, which includes all the native birds and the vagrants, who have been visitors or strays from other countries or seas. 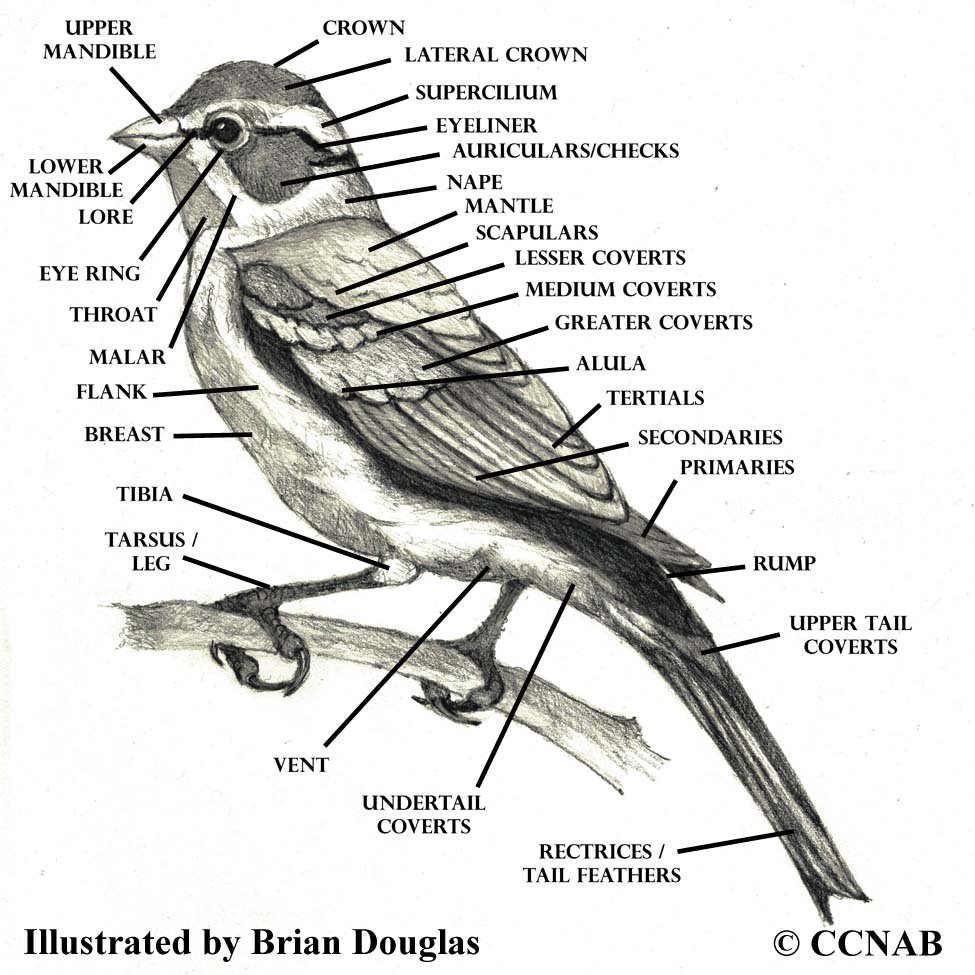 The birds of North America are among the world's most colourful birds, from the multi-coloured warblers, eye-catching buntings, fetching waders and so many others.

Almost all these birds were captured by our cameras, as they hopped from branch to branch, waded through reeds along shorelines or skulked through the tall grasses in the meadows, swam on lakes on rivers, soared high above in the blue skies and rode wind currents or perched on a lone branch.

With a few noted exceptions, extinct species were photographed in museums and archives, some are from care centres and some exotics in captivity. All other birds were found in their natural habitat, mostly from North America, but many are from other countries in the world.

All birds are listed alphabetically by bird families, including warblers, thrushes, waterfowls, waders, owls, eagles, hawks to name a few. I hope you will take the time to search through the CCNAB website, please enjoy.

Fun Facts on the Birds of North America

Birds from F to L

Birds from M to R

Birds from S to Z