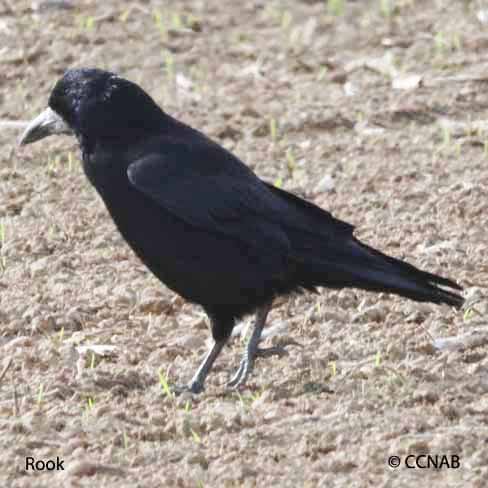 The Rook is an inhabitant of Eurasia and New Zealand and has been seen as a vagrant in North America.

Life, Habitat & Pictures of the Rook 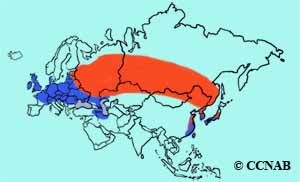 The Rook is an inhabitant of Eurasia and New Zealand. This large crow-like bird is recognized by its large whitish-grey pointed bill. It is seen in agriculture communities, preferring farmfields instead of towns and cities. It has reportedly been seen inside the North American perimeters.

Return to Birds of Index M to R