Upland game birds can be seen throughout the entire continent of North America. 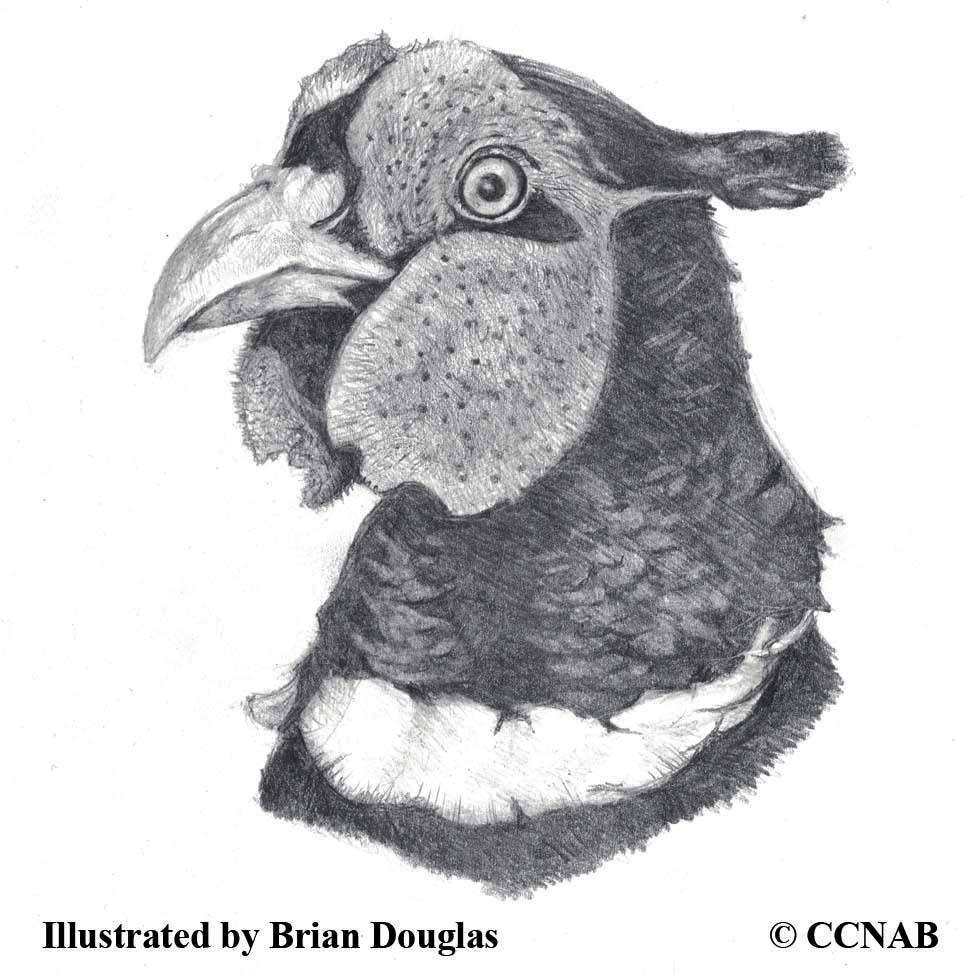 These birds can be found in the far North in many types of terrain such as tundra, mountains, forests, woodlots and prairies. The Gray Partridge, introduced from Europe, was once known as the "Hungarian Partridge" and has learnt to adapt and survive in towns and cities.

Through the efforts of management and reintroduction of birds to areas where certain species once lived, game birds, such as the Wild Turkey, are now seen in farmfields again.