Types of Waterfowl include: swans, geese, ducks, teals and mergansers. All these birds have webbed feet. 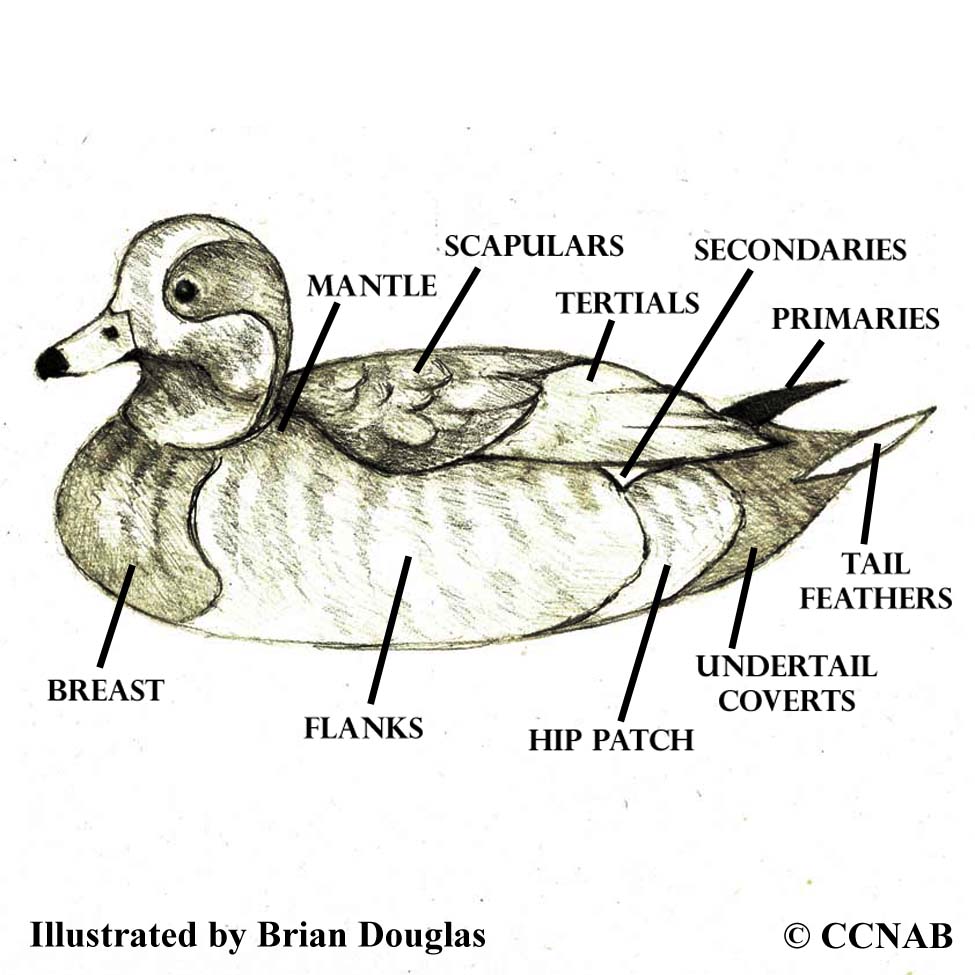 Also included are the grebes that have lobed feet. There are over sixty species in the waterfowl group.

There are three types of swans living in North America. These are the largest waterfowl on the continent. Not included in the above mentioned is the Black Swan that is an exotic bird and is sometimes seen in local city parks or waterways. 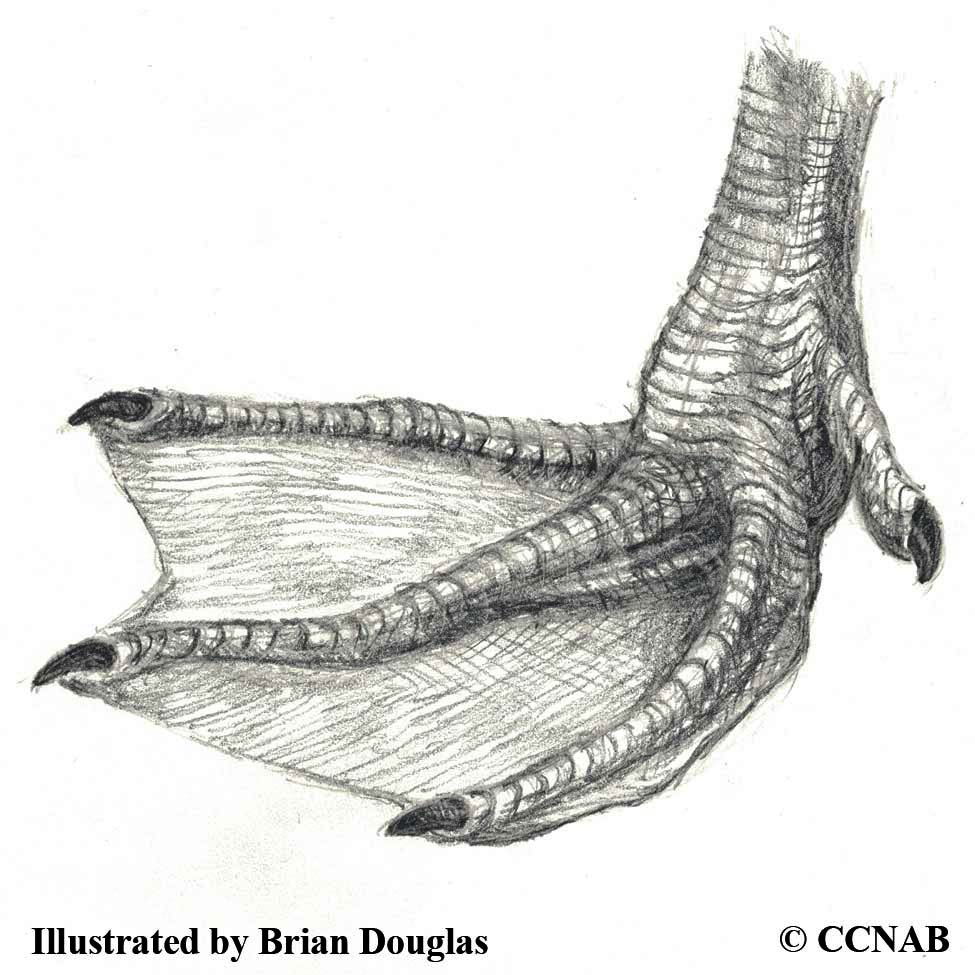 There are at least thirty-six types of ducks that are native or have been introduced and settled in North America. Some of these birds remain in local states and do not migrate, although they do slowly expand into adjacent regions. While other ducks fly into the northern regions of Canada and Alaska every spring to nest and then return to the southern states and into Mexico every winter.