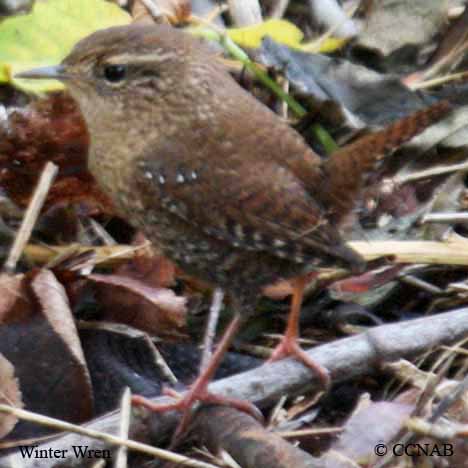 The aim of this webpage is to show the many different types of brown birds. Firstly, to identify the bird by its brown-coloured plumage and secondly by their more distinctive features. Brown coloured birds are found in most families of bird species, including sparrows, thrashers, creepers, and even the females of the different members of the bunting family.

For a birder who is just starting out, the colour of the bird will probably be the first piece of information that will be used in trying to put a name to a bird. Some brown-coloured birds may appear to have an orangish or a rufous-coloured plumage. There are many different shades of brown that may tend to lead to other colour tints.