There are at least 23 different types of hummingbird species that have been seen in North America. Most of these hummingbirds are native to the continent, while such species as the Siberian Rubythroat, Cinnamon, Bumblebee, Antillean, Xantus's and the Plain-capped Starthroat Hummingbirds have been seen at one time or another. 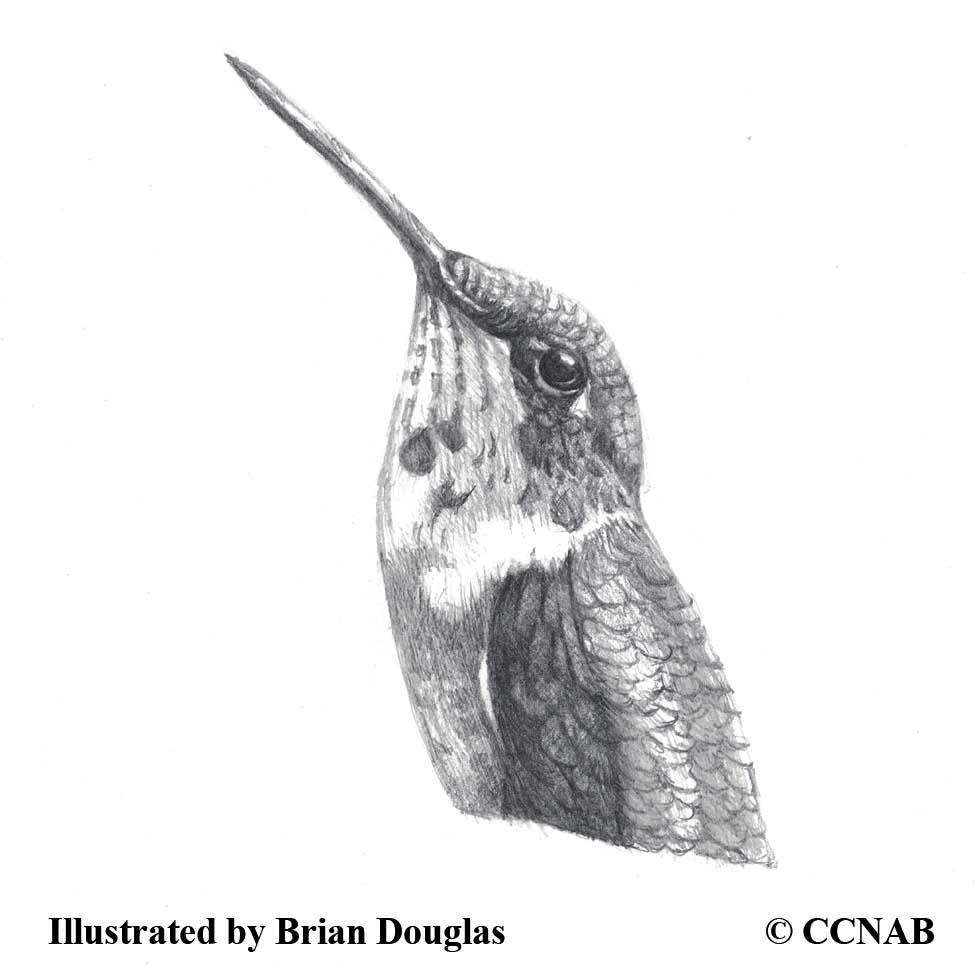 The hummingbirds are the smallest-sized bird species in all of the bird families living in North America. These colourful birds pique the curiosity of all who see them. The male bird of each species has the ability to turn its gorget, which is the highly iridescent feathers around its throat and head, into brilliant colours of shiny-like metal plates.

Most often, only the Ruby-throated Hummingbird is seen in the northeastern regions of the continent. The Black-chinned, Anna's, Rufous and the Calliope Hummingbirds are seen along the northwestern areas of Canada into Alaska. The Costa's, Allen's, Lucifer, Rivoli's, Blue-throated, Violet-crowned, Buff-bellied, Broad-tailed, Broad-billed, Berylline, Green Violet-eared and White-eared Hummingbirds, are seen mostly in the southern states and into Mexico.