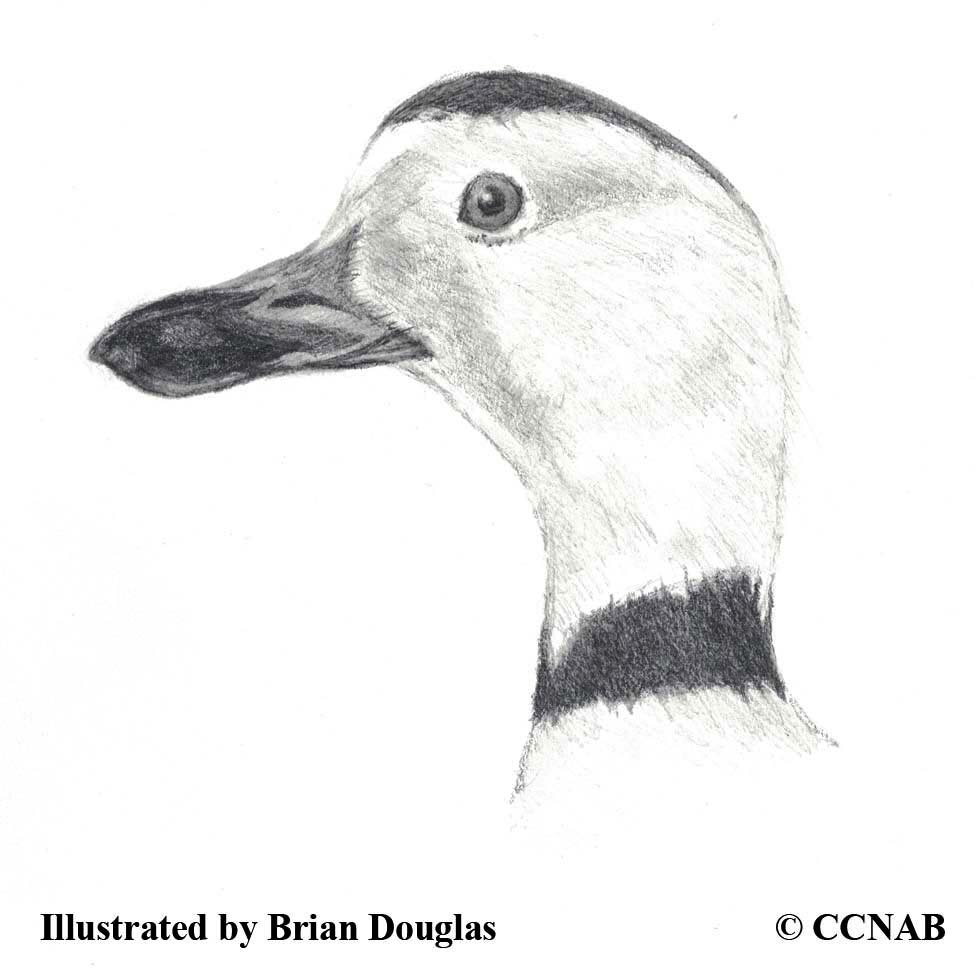 Most of the recorded extinctions were caused by mankind either by excessive hunting or by the loss of their habitat through farming, forestry and tourism. All of these factors led to the changing of their environment and the birds were unable to adapt.

One example is the Passenger Pigeon which was once seen in great numbers. It went into extinction in the early 1900s due to excessive hunting of the bird.