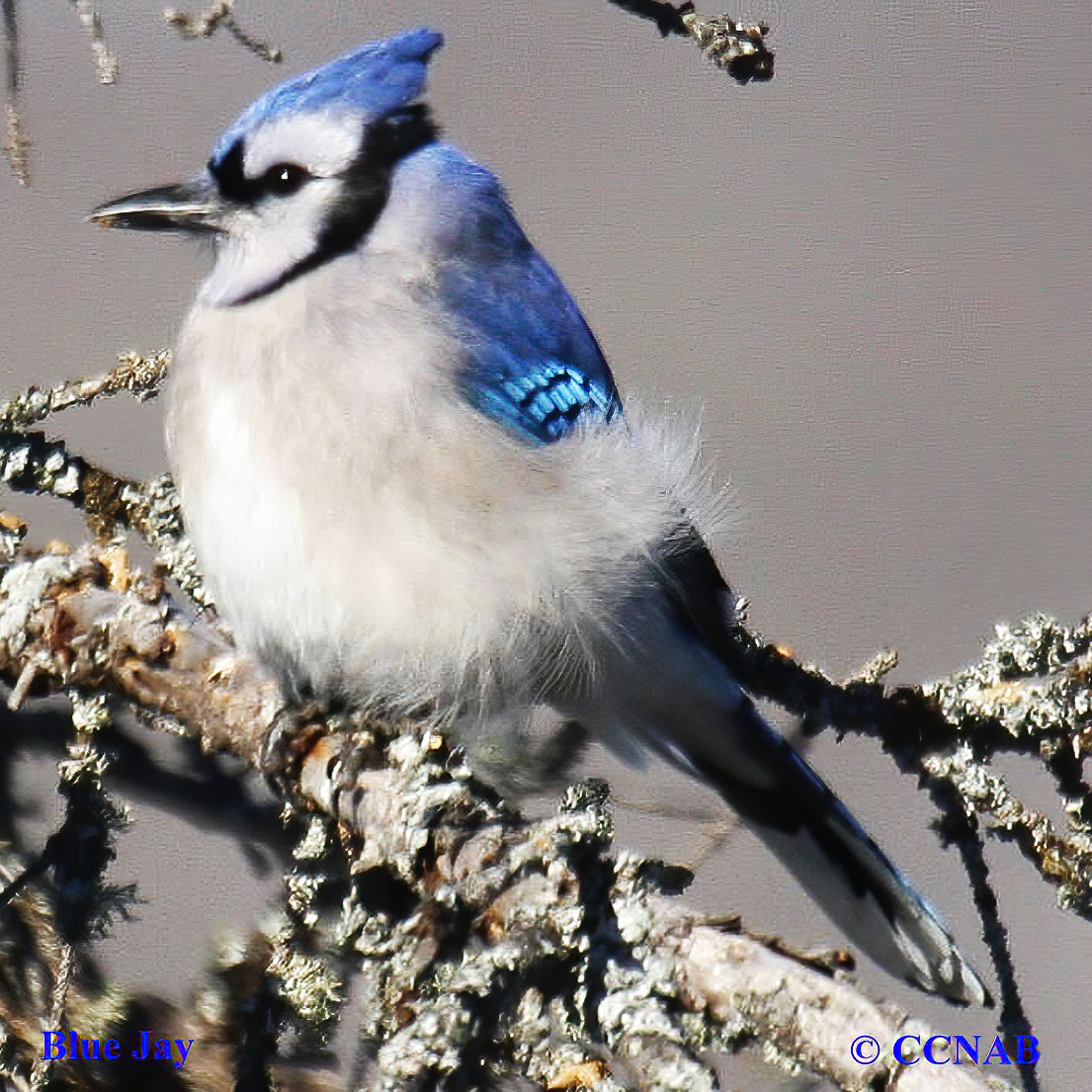 Blue birds: the colour blue is found in many different species of birds. Some of the most attractive birds seen in North America fall into this category, such as bluebirds and the bunting families.

The male Eastern Bluebird, the Indigo or Lazuli Buntings are examples of beautiful looking blue birds.

Below is a list to help identify unknown birds. Identifying the place of habitat is always the first step to take when trying to find the name of certain individual birds. All the birds listed below have their own specific habitat. Some prefer forests, others fields, while still others prefer to be around water.