There are at least eighteen bird species and bird sub-species listed on the endangered birds list that are native to North America. All of these birds are declining in population and will decline to the point where each and all of these categorized birds will become extinct.

Through the help and protection by federal, state, provincial and territory governments, by implementing laws and the creation of parklands and reserves, efforts are being put forward to prevent this from happening. These efforts include the studying of individual species, protecting the birds' habitats, removing the causes of the decline from what are determined as the apparent threats. This is all accomplished through the co-operation and dedication of the different governments, the conservation groups and the many volunteers, who together strive to understand these specific bird species that are declining. Such efforts can be witnessed today by the success of the California Condors and Whooping Cranes, where once again, these birds can be heard and seen again in our skies. 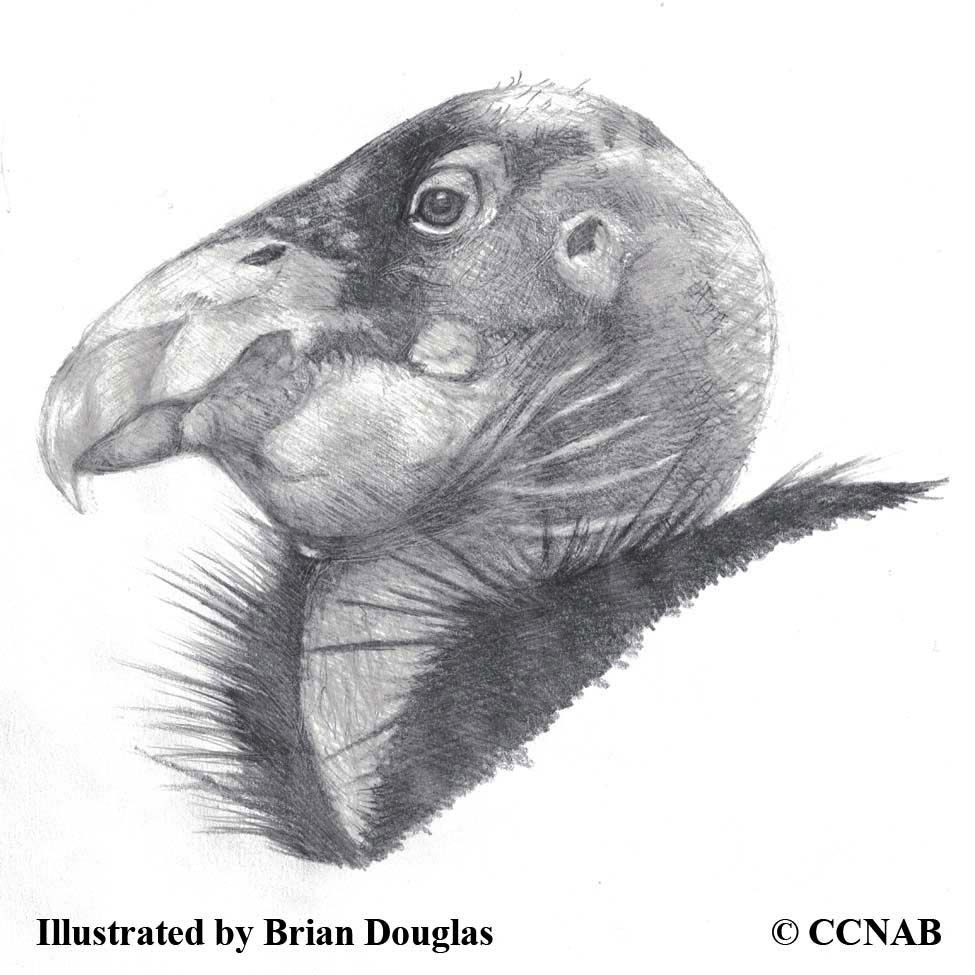