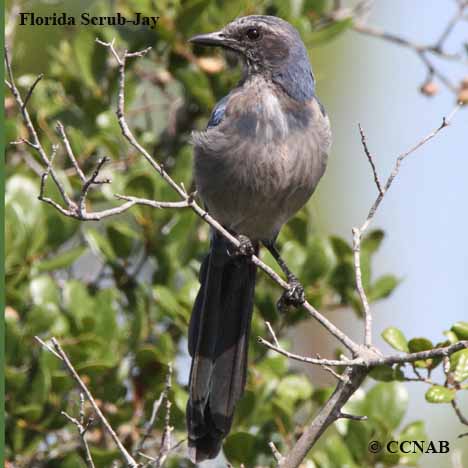 There are at least eight bird species native to North America that are recognized as threatened birds, and being so, are given special status. Having this recognition, threatened birds are protected and their habitat will most likely be protected as well. Surveys of the local and global population of these bird species will have this designated status. More studies will be encouraged and with solutions forthcoming, hopefully the decline will stop. If this can be accomplished, then over time, given this protection and extra attention, the populations will most likely increase.