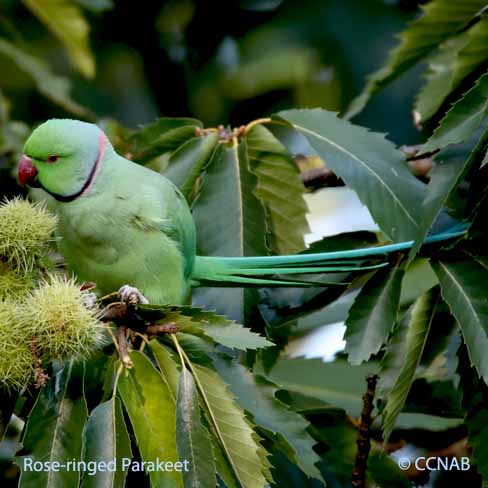 Green bird species in North America are found in a variety of habitat. These areas range from forests, to wet areas and fields, from running streams to lakeshores, as well as in mountain ranges.

It is not always easy to categorize a bird species by a specific colour. That is because, every year, birds change from a breeding plumage into a non-breeding plumage and vice versa. In some cases, male birds of certain species, such as the Scarlet Tanager, will change from a bright red plumage to a yellowish-green plumage throughout the fall and winter months and then will resemble its female partner. This is also seen in other bird species as well.