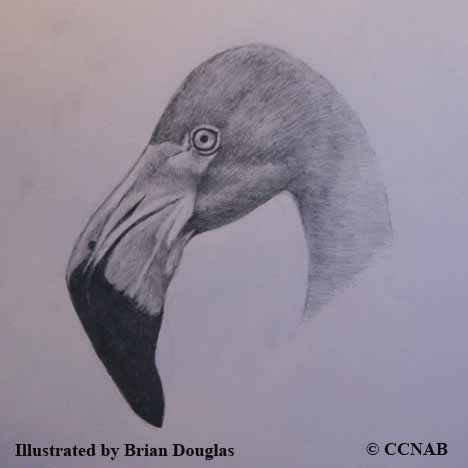 Wading birds and Florida wading birds are synonymous. This is true because all the wading birds seen in North America can be found and seen in the state of Florida, at one time or another. Wading birds like the Great Egret is once again being seen throughout the southern US states. These large white birds are now found nesting in the southern regions of Canada. The recovery of these wading birds is thanks to the protection given by the federal states and provinces, guaranteeing them places to nest and feed without threat or harm. 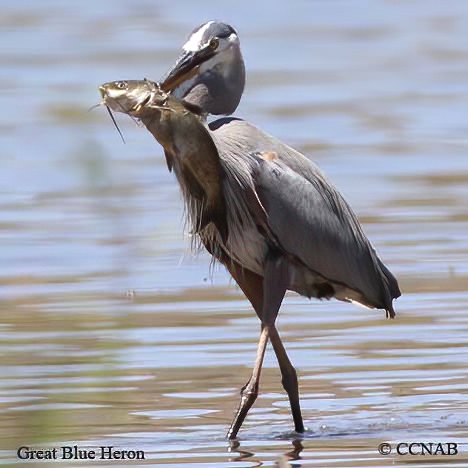 These birds have a preference for marshes, swamps, mudflats and shallow bodies of water all along the lakes, rivers and coastlines throughout Florida and the warmer areas of North America.

Below you will find images and information on these waders. These birds include the herons, egrets, flamingos, ibises, night-herons, spoonbill and storks. All of these types of waders can be seen among the wetlands or close to them.