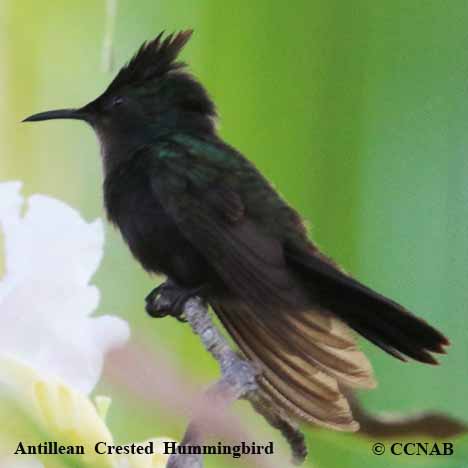 Life, Habitat and Pictures of the Antillean Crested Hummingbird 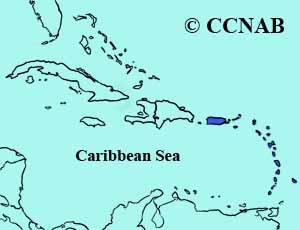 The Antillean Crested Hummingbird is native to the islands of the central and southern regions of the Caribbean Sea. It is a common hummingbird, which is regularly seen around the flowering shrubs and trees. This spectacular looking hummingbird stands out from the rest with its plume-crested feathers raised high on its forehead. It has not been seen in North America but lives close by.