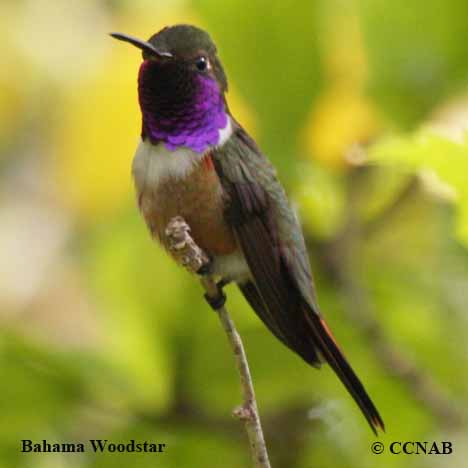 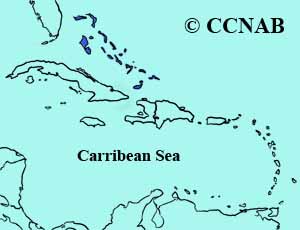 The Bahama Woodstar is a hummingbird found on the islands of the Bahamas and other Greater Antillean islands. This bird is common in New Providence located in the Bahamas. It is one of the few hummingbirds that has a very noticeable forked tail. It has been seen in North America and is a recognized vagrant.