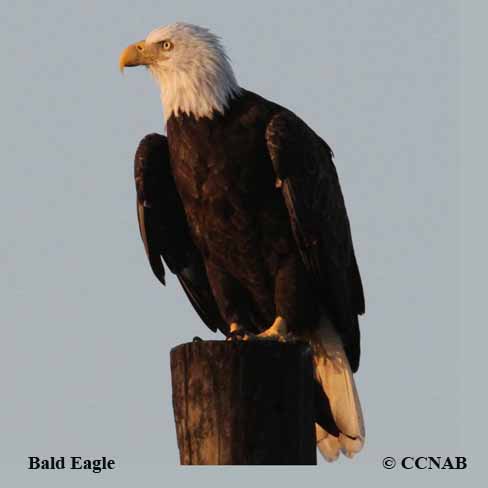 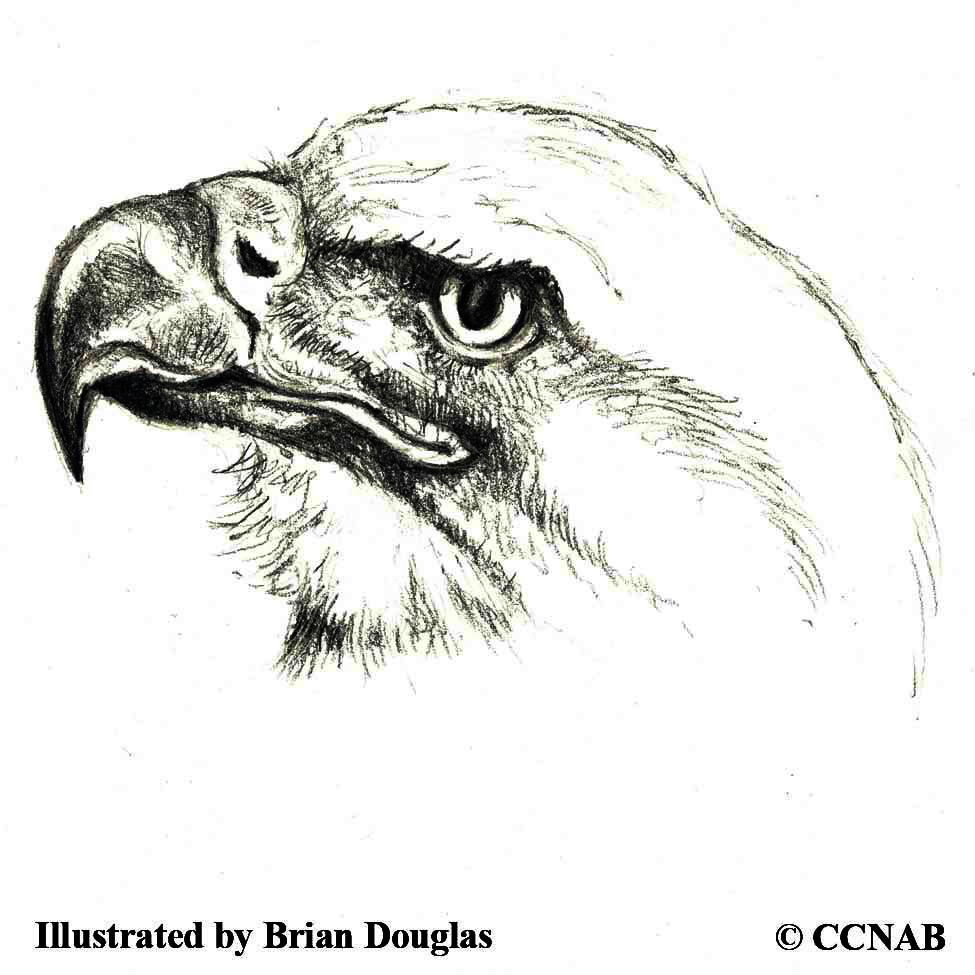 Distribution: The Bald Eagle is the national symbol of the US. This magnificent bird of prey, whose numbers were threatened, is nowadays seen throughout all of North America. It is seen mostly along waterways. The eagle preys on waterfowl, seabirds, fish and carrion if it is available. It is found from Newfoundland and Labrador, into northern Quebec, through James Bay, west into the Northwest and the Yukon Territories and most of Alaska. Also south to the southern tip of California, eastward, including all states to the Atlantic coast and all of Florida. Northward through the maritime provinces to Nova Scotia.