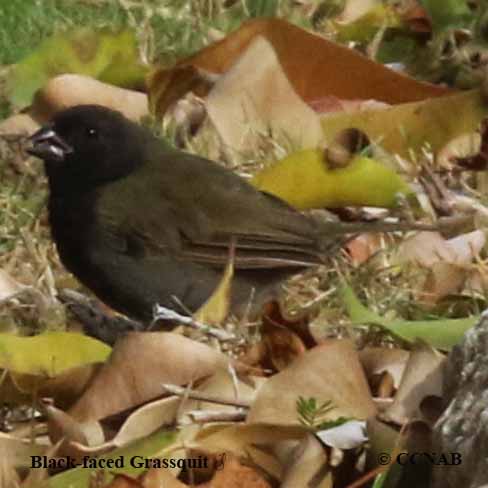 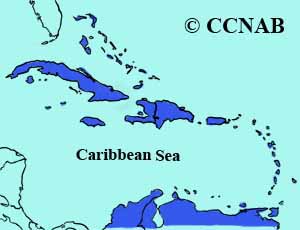 The Black-faced Grassquit is a vagrant bird sometimes seen in the southeastern states. This sparrow-like grassland bird lives on the islands in the West Indies, as well as in Central and South America. They are seen along country roads next to farmfields or open agriculture areas and are common in coffee plantations.