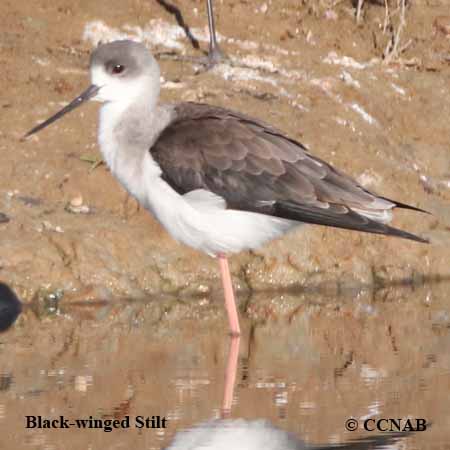 Life, Habitat and Pictures of the Black-winged Stilt 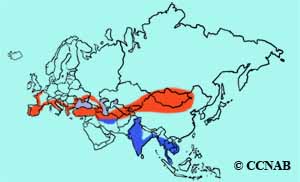 The Black-winged Stilt is a Eurasian wader/shorebird. This stilt is seen from western Europe and right across the continent to eastern Asia. It is very similar in appearance to the Black-necked Stilt which is seen in North America. It has been identified in North America and is a recognized vagrant.