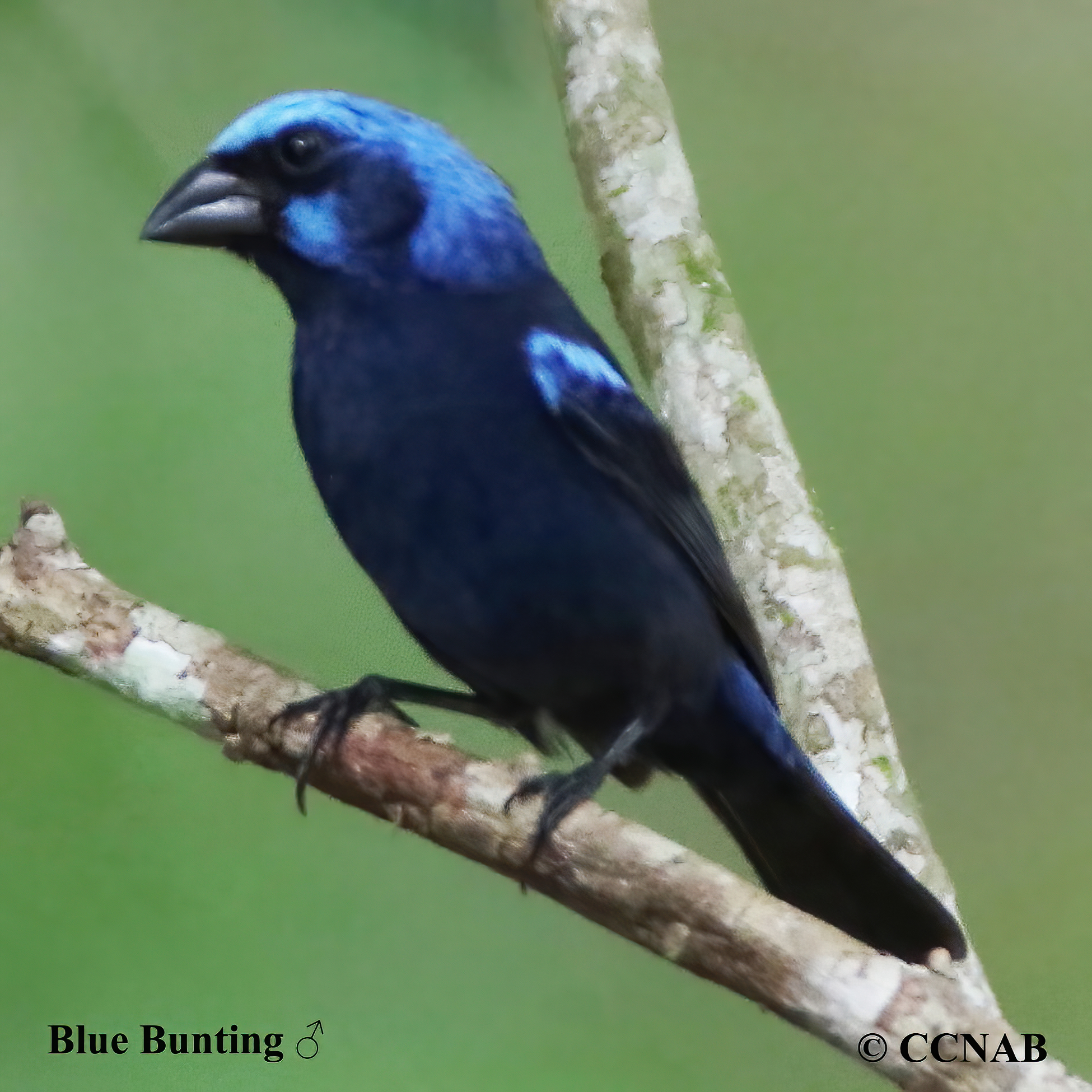 The Blue Bunting is a vagrant visitor from Mexico, Central and South America.

Life, Habitat and Pictures of the Blue Bunting

The male Blue Bunting is one of the most attractive birds to be seen. Normally it is a tropical bird that lives south of the Rio Grande River, bordering Mexico and the USA. in the winter or early spring months, it is a regular vagrant visitor to a few of the southern states.