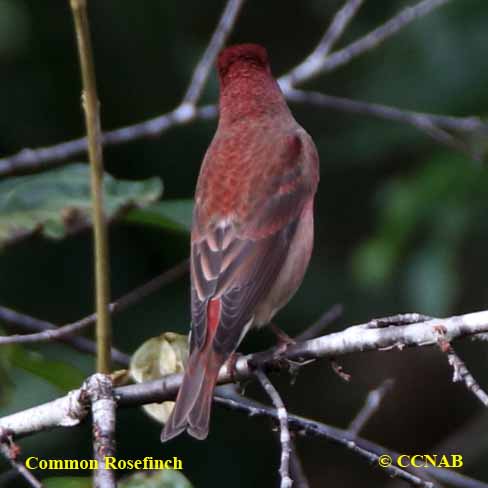 Life, Habitat and Pictures of the Common Rosefinch 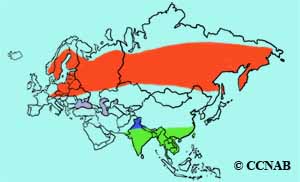 The Common Rosefinch is similar to the Cassin's Finch and the Purple Finch seen in North America. It breeds in the northern regions of Eurasia. During the winter months, one of the areas it can be seen in, is throughout India and all through the different countries of southeastern Asia. It has been seen in North America and is recognized as a vagrant visitor.