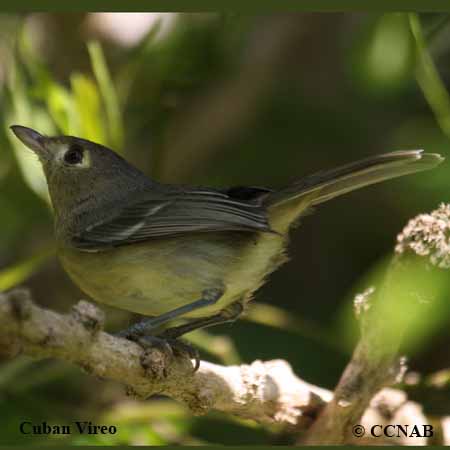 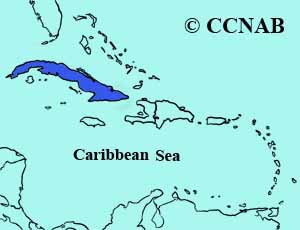 The Cuban Vireo is a native and an endemic bird to Cuba. This chunky green and yellowish vireo can be seen in the forest on the Cuban Island. It as been seen in the State of Florida and is a recognized vagrant or visitor to North America.