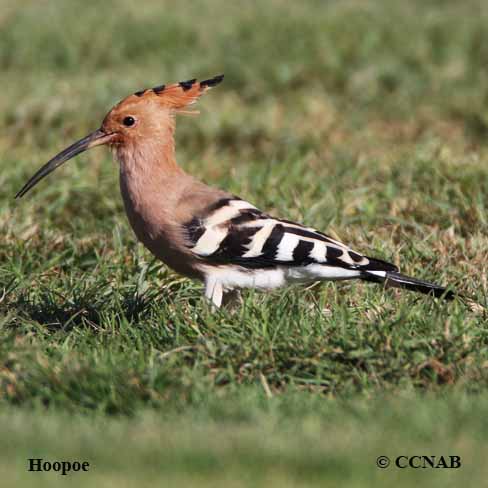 The Eurasian Hoopoe is a vagrant visitor from Eurasia

Life, Habitat and Pictures of the Eurasian Hoopoe 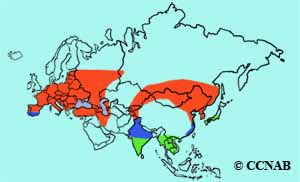 The Eurasian Hoopoe is a ground feeding bird and it uses its long curled bill to probe for grubs and insects. It is seen throughout Eurasia. There is little doubt identifying this bird when one sees it. This spectacular looking bird has an orangish-body, black and white striped wings along with its tall striped head crest.