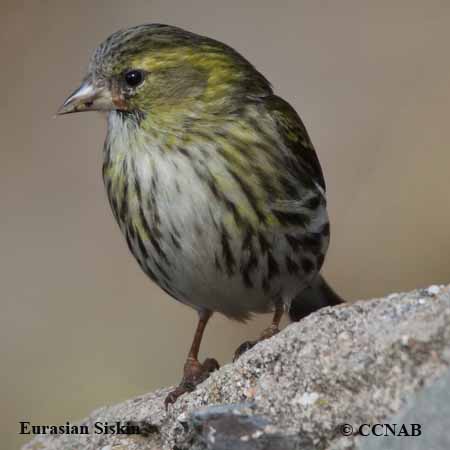 Life, Habitat and Pictures of the Eurasian Siskin 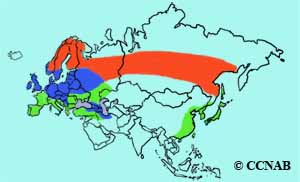 The Eurasian Siskin is a native bird of Europe and Asia. These colourful green and yellow siskins belong to the finch family. They prefer the same nesting habitat as the North American siskins, breeding in the northern boreal forest and spending their winter in the southern regions of Eurasia. They have been seen in North America and are a recognized vagrant.