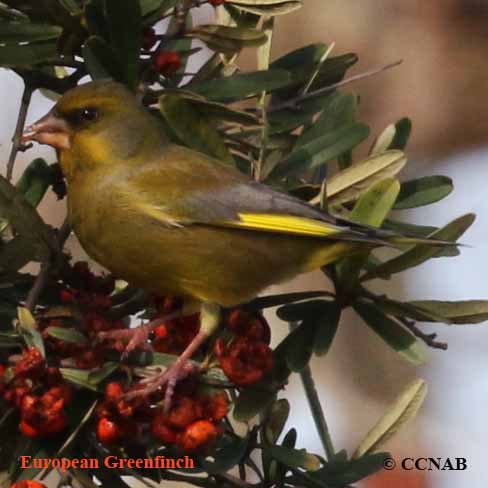 Life, Habitat and Pictures of the European Greenfinch 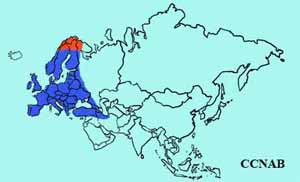 The European Greenfinch is similar to the Oriental Greenfinch that is seen in Asia. These are two different bird species. These finches have been identified as seen in North America, but because they are known as captive and cage-raised finches, they are not recognized as wild birds in North America. They are thought to be escaped birds and are therefore not listed on the ABA list.