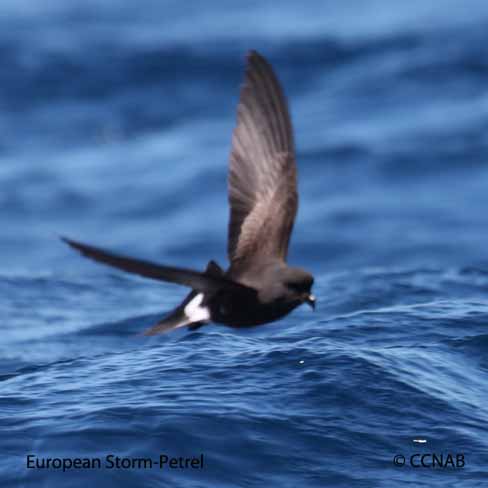 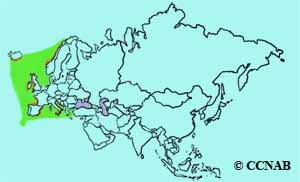 The European Storm-Petrel is a native pelagic seabird seen throughout the seas in the western and southern waters of Europe. This storm-petrel's range spans from the Adriatic Sea, westward across the Mediterranean Sea into the Atlantic Ocean, north to Iceland and eastward to the northern boundaries of Norway. It has been seen inside the perimeters of North America and is a recognized vagrant.