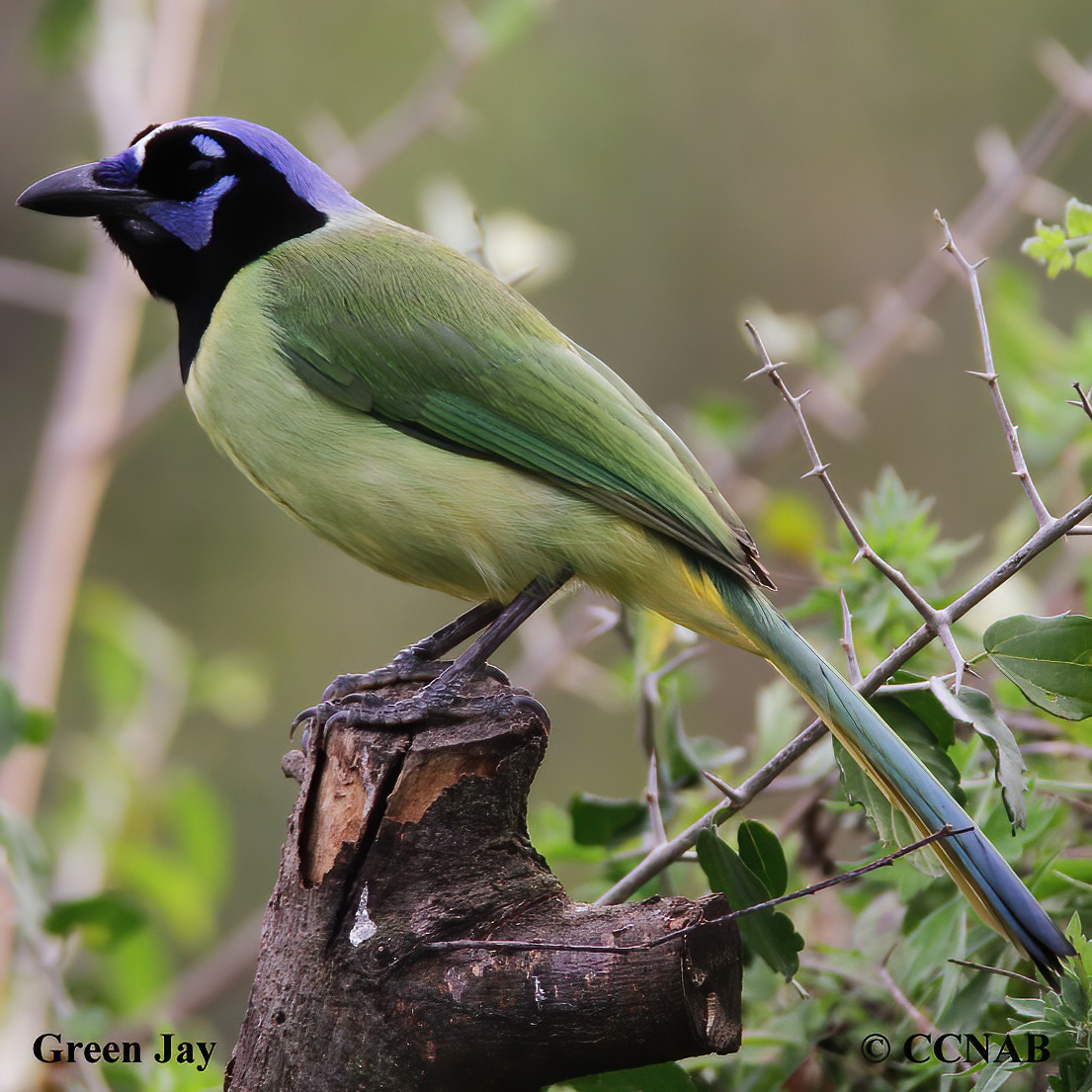 The Green Jay is a marvel to see flying. This very attractive looking bird has a northern range barely reaching into southeastern Texas. It is found throughout eastern Mexico, some countries in Central America, and in the northern countries of South America.