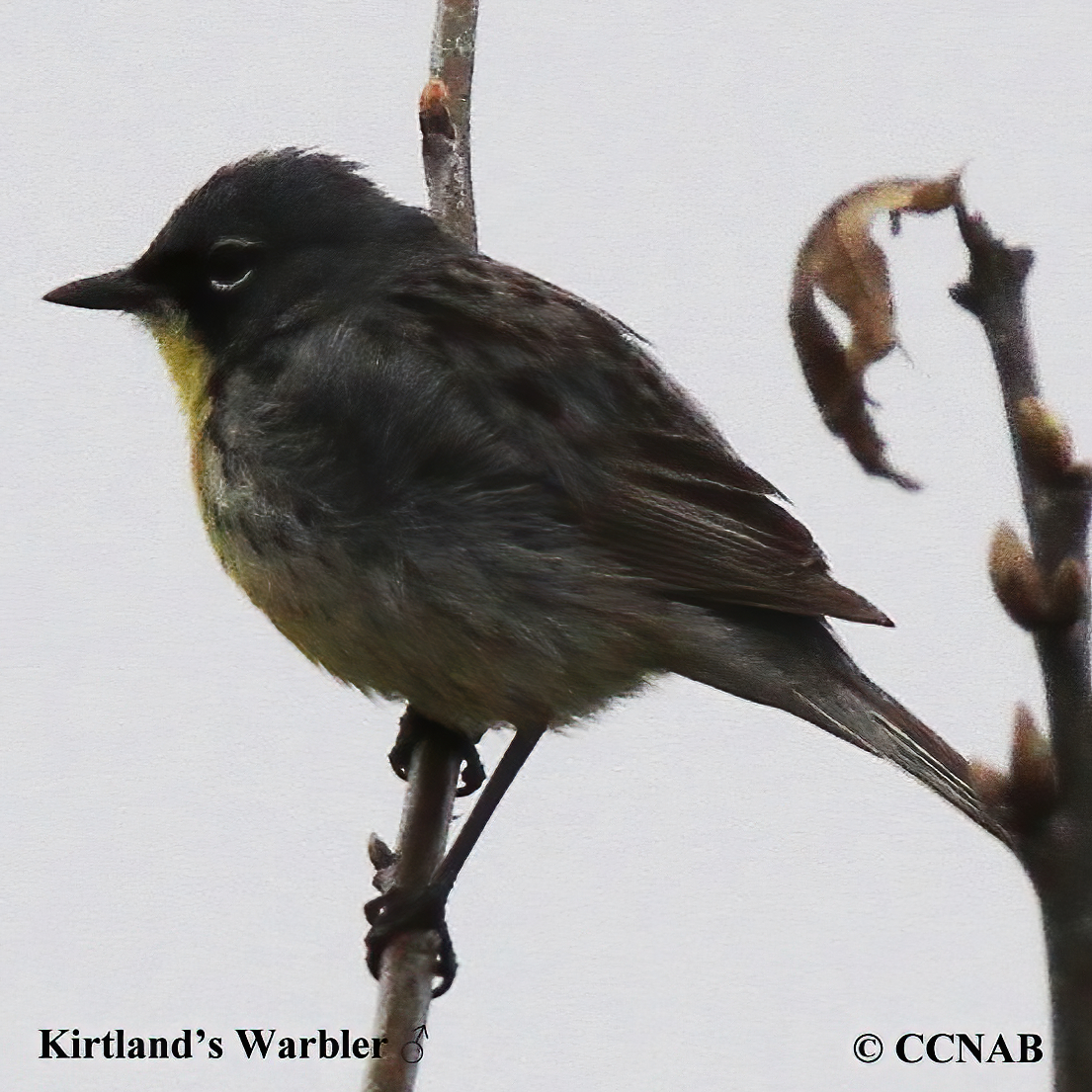 The Kirtland's Warbler is the most endangered warbler in North America. This rare warbler is found mostly in the state of Michigan. A small number are breeding in another state and there is a breeding site that has recently been discovered in central part of Ontario. Large efforts are being made to save these warblers. One of the main problems is the Brown-headed Cowbird. It is laying its eggs in their nest and when the young Brown-headed Cowbirds hatch, they destroy the Kirtland's Warbler's eggs.