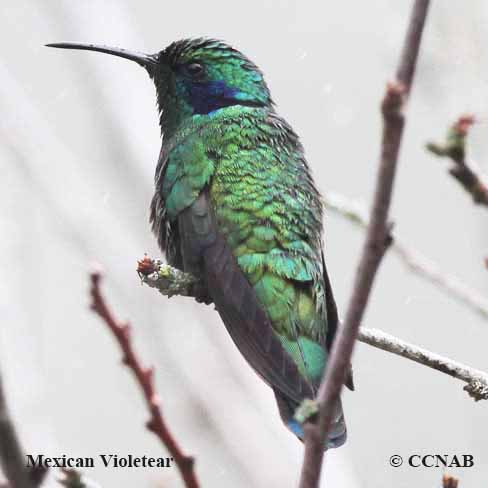 Life, Habitat and Pictures of the Mexican Violetear

The Mexican Violetear was once known as the Green Violetear and is a member of the hummingbird family. This brightly coloured green bird is native to central and southern Mexico and Central America. It is regularly reported seen in southeastern Texas and is a recognized vagrant.