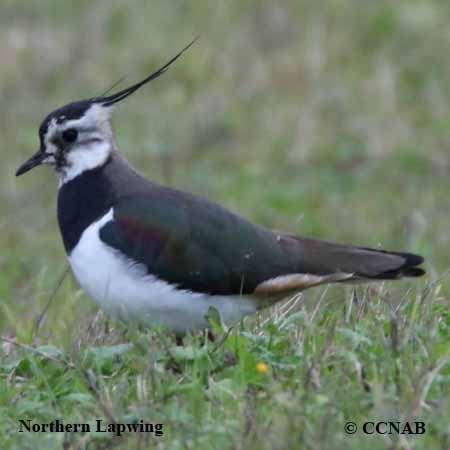 Life, Habitat and Pictures of the Northern Lapwing 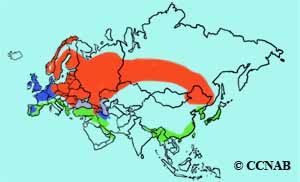 The Northern Lapwing is a very handsome green-crested shorebird seen throughout Eurasia. This large lapwing will nest as far as the northern regions of the continent. It is seen in mudflats and fields. The Northern Lapwing has been seen in North America and is a recognized vagrant.