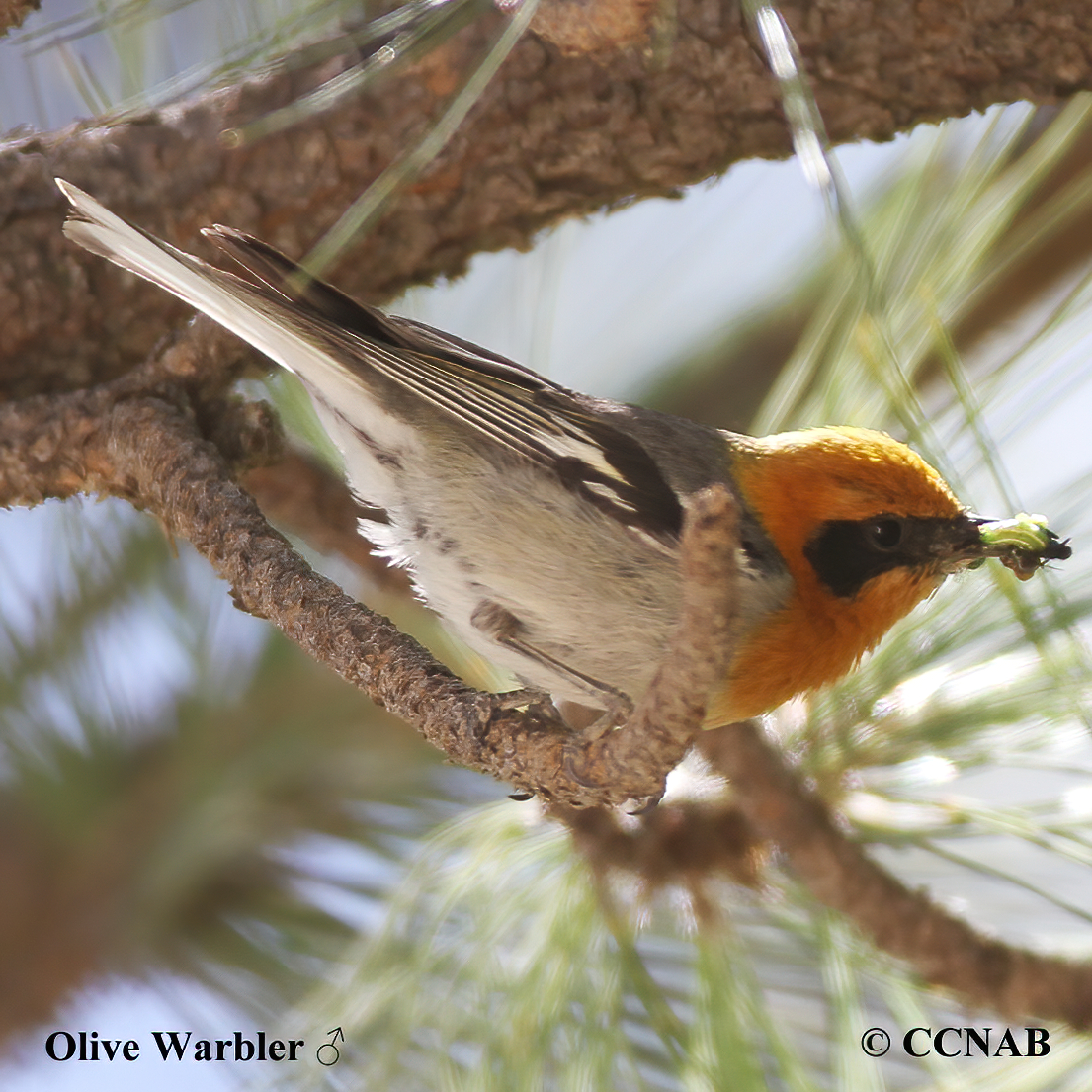 Life, Habitat and Pictures of the Olive Warbler

The Olive Warbler is one of the largest warblers found in North America. It is also one of the warblers with the smallest range. This orange bird is mostly seen in southeastern Arizona and southwestern New Mexico. It is a native warbler to Mexico, where it can be found in the mountains of both coastlines.