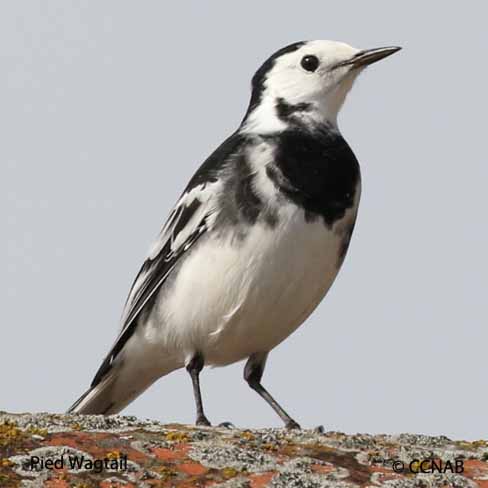 Life, Habitat and Pictures of the White Wagtail (Pied) 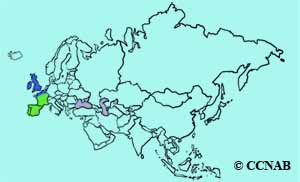 The White Wagtail (Pied) is a race or sub-species of the White Wagtail. It breeds in Scotland, England, Ireland and along the western coast of France. In the winter months some will migrate into southern France, Spain and Portugal. These birds are seen around agricultural zones, homes and other structures.