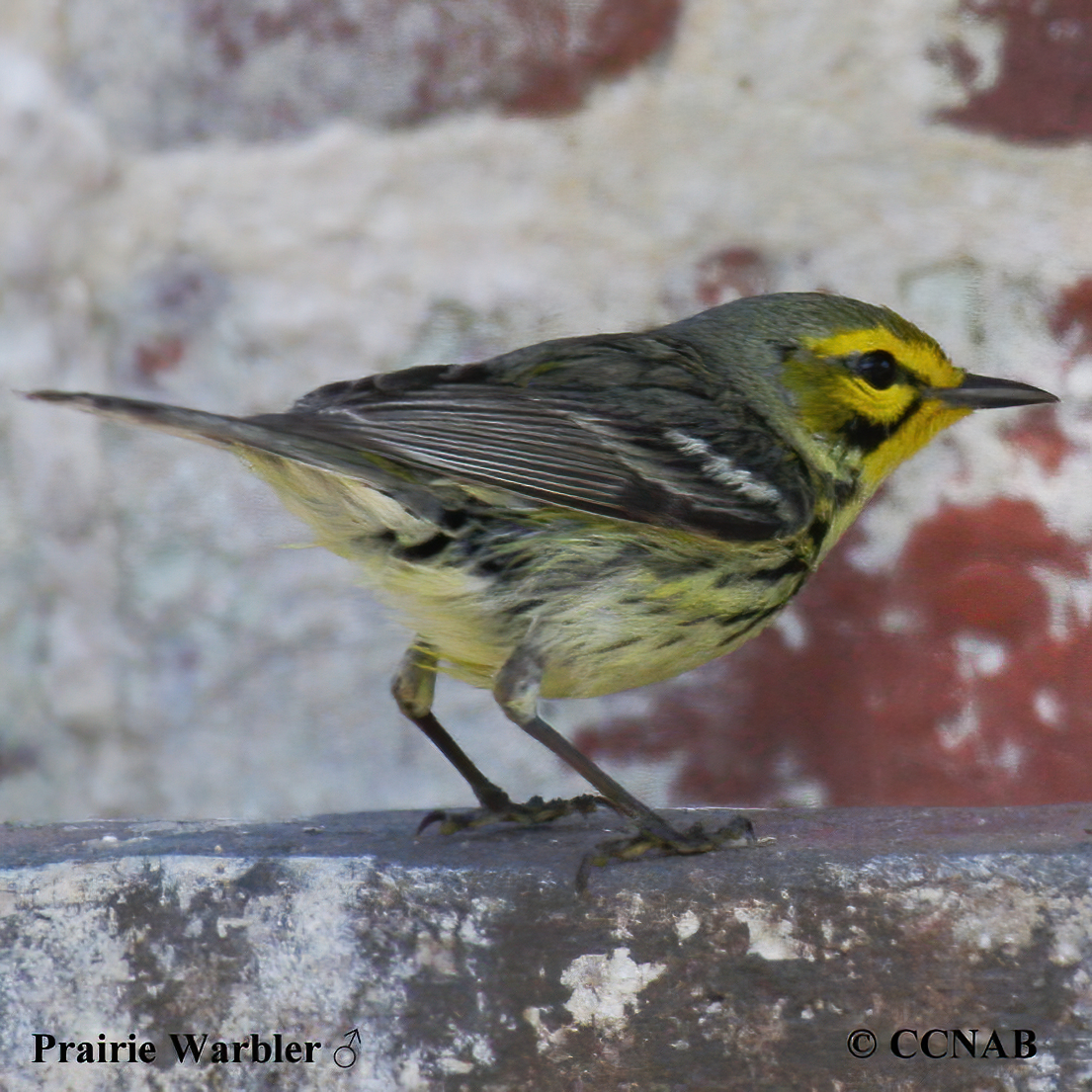 The Prairie Warbler prefers second growth forest and older fields. It breeds in the southeastern regions of North America, from the Great Lakes south into Florida, and west to Oklahoma. They can be seen in Florida year round. Many spent their winter months on the Caribbean Islands.