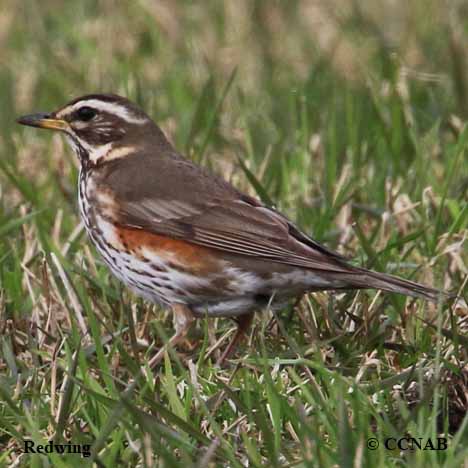 Life, Habitat & Pictures of the Redwing 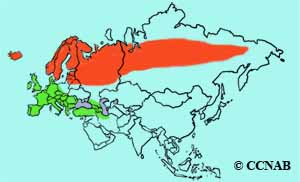 The Redwing breeds in the northern regions of Eurasia including Iceland. The largest population of these thrushes spends their winters in the southern regions of Europe. It is a vagrant and has been seen in the east and west coast areas of North America.