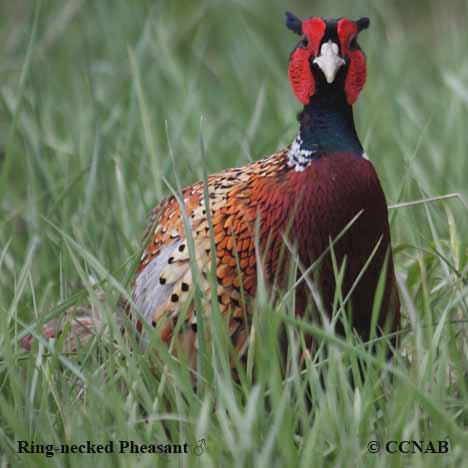 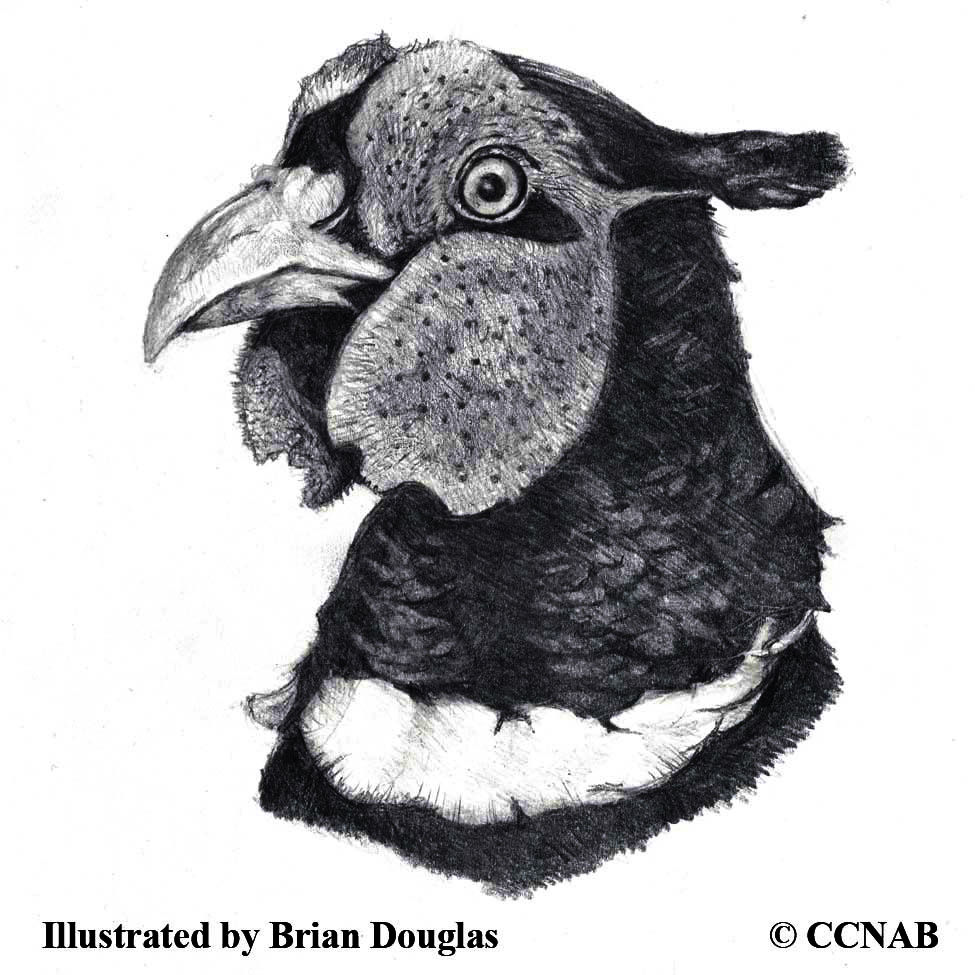 The Ring-necked Pheasant is one of the more attractive gamebirds seen in North America. This pheasant was introduced to the continent from eastern Asia. Today, it can be found right across North America. The largest population of these pheasants are in the central US states and prairie provinces.