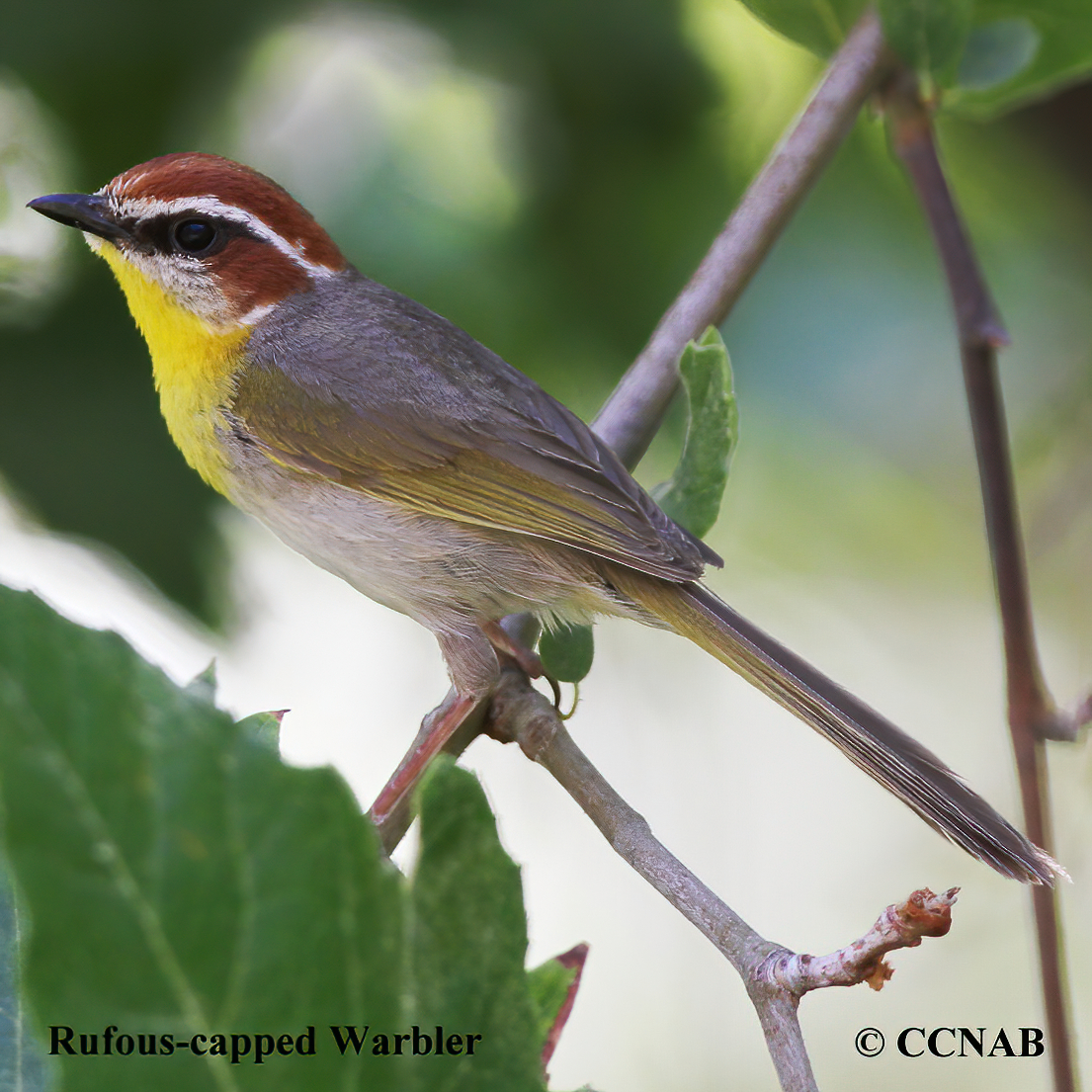 Life, Habitat and Pictures of the Rufous-capped Warbler

The Rufous-capped Warbler most northern range reaches up to a few US states next to Mexico. This hardy warbler can be found in the upper canyons of the mountains in sparse underbrush, where the temperatures are cooler. Remarkably, it can survive in very hot and dry conditions during the summer months, where it makes its habitat.