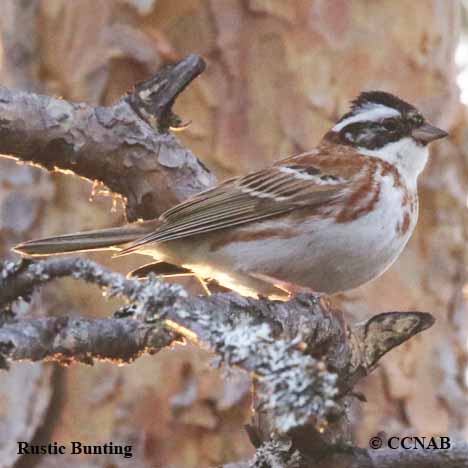 Life, Habitat and Pictures of the Rustic Bunting 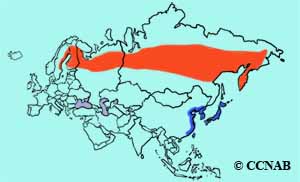 The Rustic Bunting is an Eurasian bird. It nests right across the northern regions of the continent. In the winter months this bunting is seen in the Korean countries, along the eastern coast of China and on the islands of Japan and Taiwan. It is a common visitor to the Alaskan islands in the north Bering Sea.

Return back to Buntings

Return back to Brown Birds

Return back to Field and Stream Birds