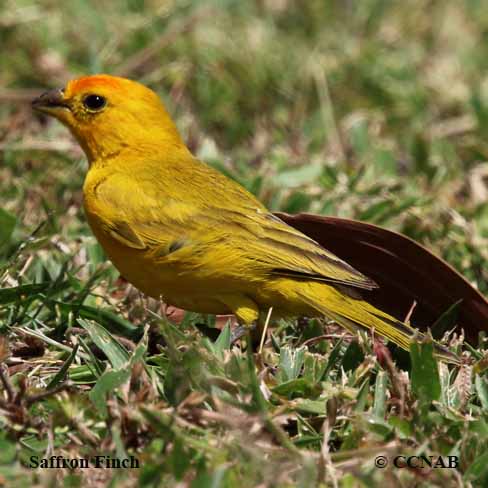 Life, Habitat and Pictures of the Saffron Finch 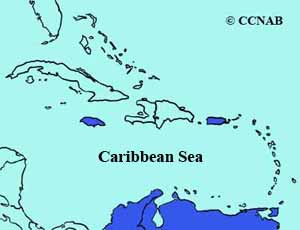 The Saffron Finch is a native bird of South America. There is a population of these birds on the island of Puerto Rico, in Jamaica and the Hawaiian islands. This finch has been seen in areas of North America, but most probably all the sightings, were an escaped exotic bird that was bought from a pet store.