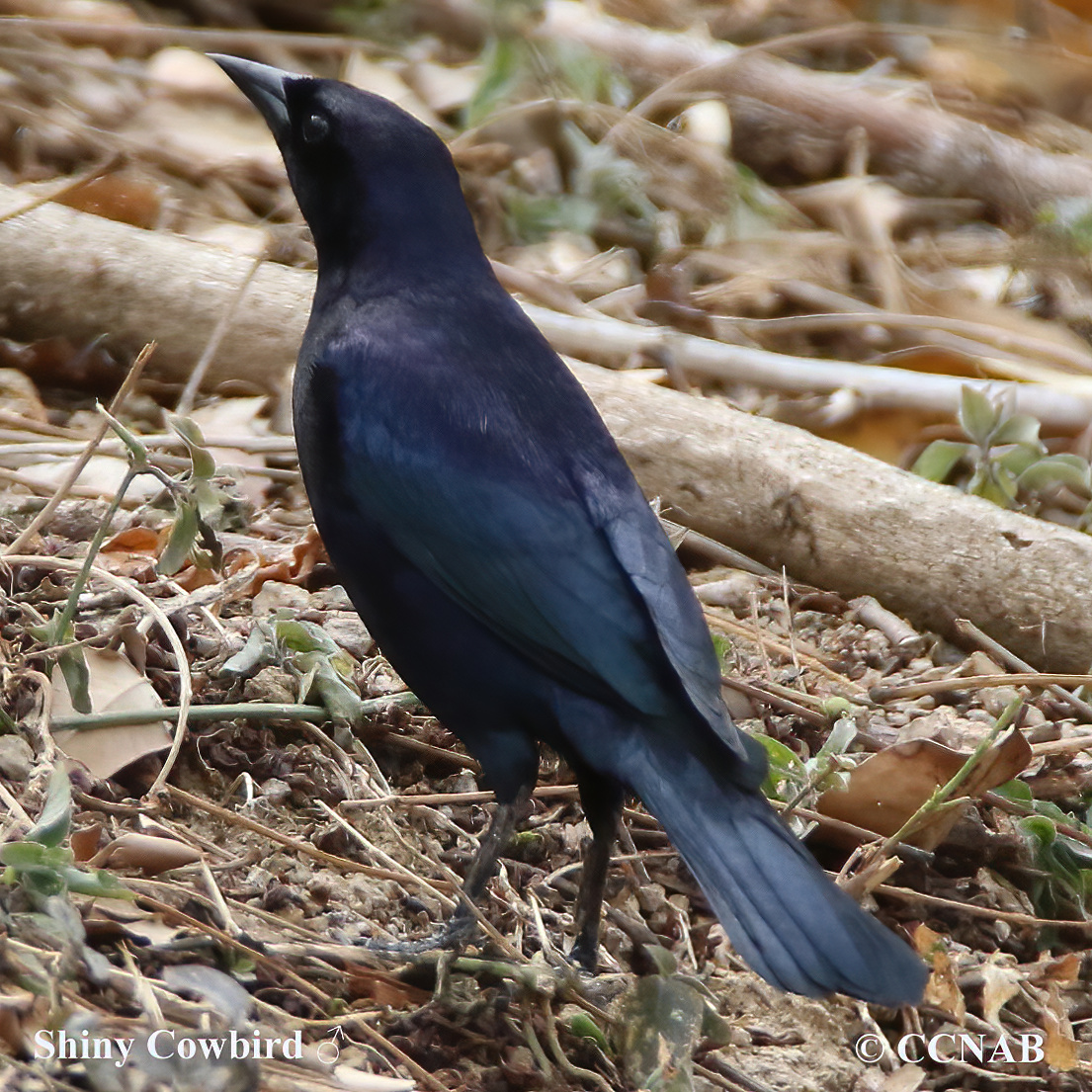 Life, Habitat and Pictures of the Shiny Cowbird

The Shiny Cowbird is the least common cowbird species seen in North America. Small numbers of these birds are seen in Florida throughout the year. This attractive cowbird is more likely to be seen in the West Indies and South America. This is a brood parasite much like all cowbirds, where the females lay their eggs in other bird species nests.