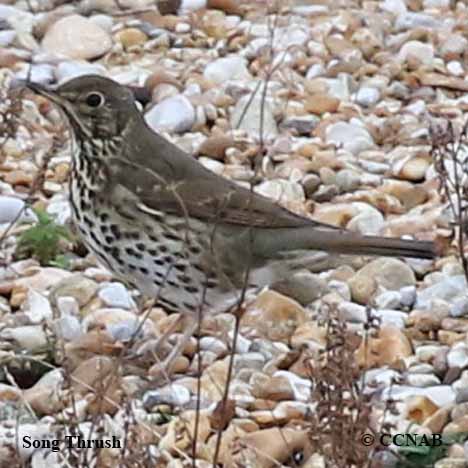 Life, Habitat and Pictures of the Song Thrush 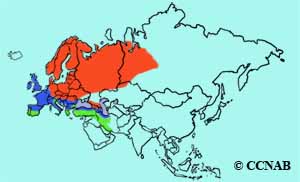 The Song Thrush is a vagrant visitor seen in North America. It is a native bird of Europe and western Asia. This thrush has some similar features to the native Swainson's Thrush and the native Wood Thrush. It spends its winter months in the southern regions of Europe and in the northern Middle East countries.