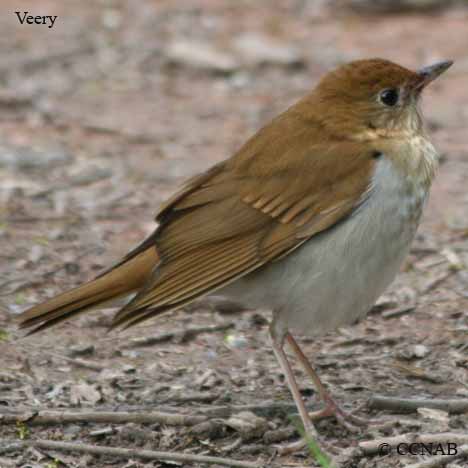 Life, Habitat & Pictures of the Veery

The Veery is a member of the thrush family. This orangish-brown forest bird has soft brown-speckled spots on its neck. Because it feeds mostly in the undergrowth it is more often heard than seen. The beautiful songs of this thrush sound like a musical instrument.