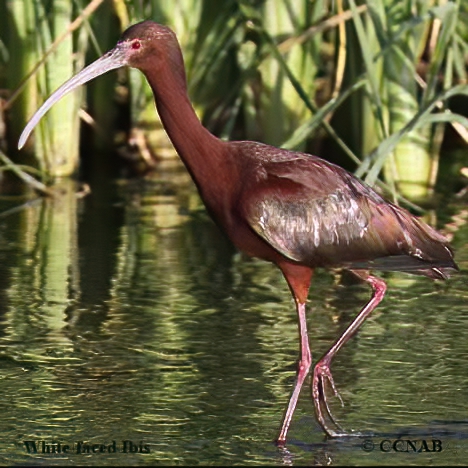 The White-faced Ibis is very similar in appearance to the Glossy Ibis. This wading bird's range is more to the central and western regions of North America. These ibises can be found in areas along the southeastern coastlines of some US states.