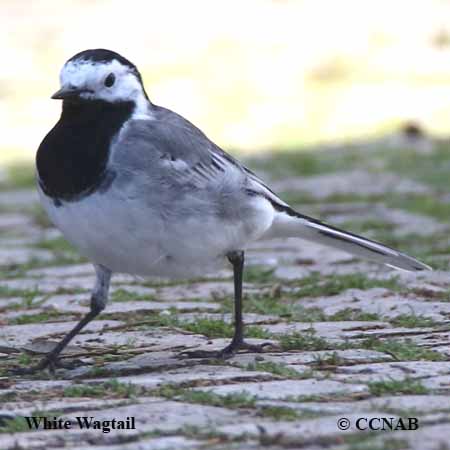 Life, Habitat and Pictures of the White Wagtail

The White Wagtail is a bird seen throughout Eurasia and it has a small toehold in Alaska's western coast. This wagtail has many sub-species and different looks. These friendly birds are seen around agricultural zones, home gardens, homes themselves as well as other structures.