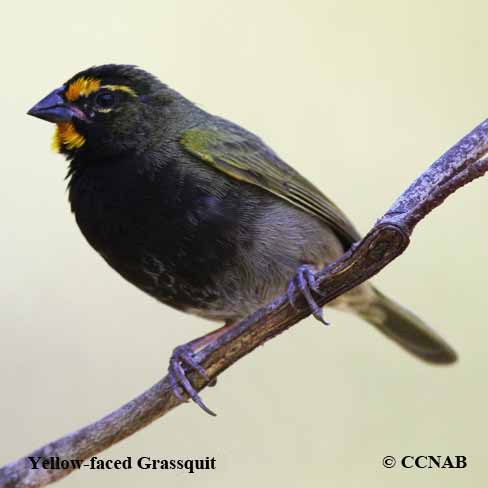 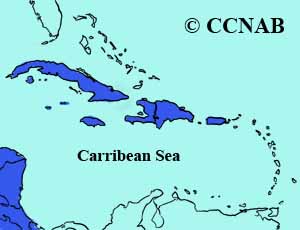 The Yellow-faced Grassquit is a vagrant bird sometimes seen in the southeastern state of Texas. This small grassland bird is seen on the upper half of the Caribbean islands. It is also seen throughout the Central American countries, through the southern regions of Mexico and along the Gulf of Mexico, to within a short distance of the Rio Grande River.