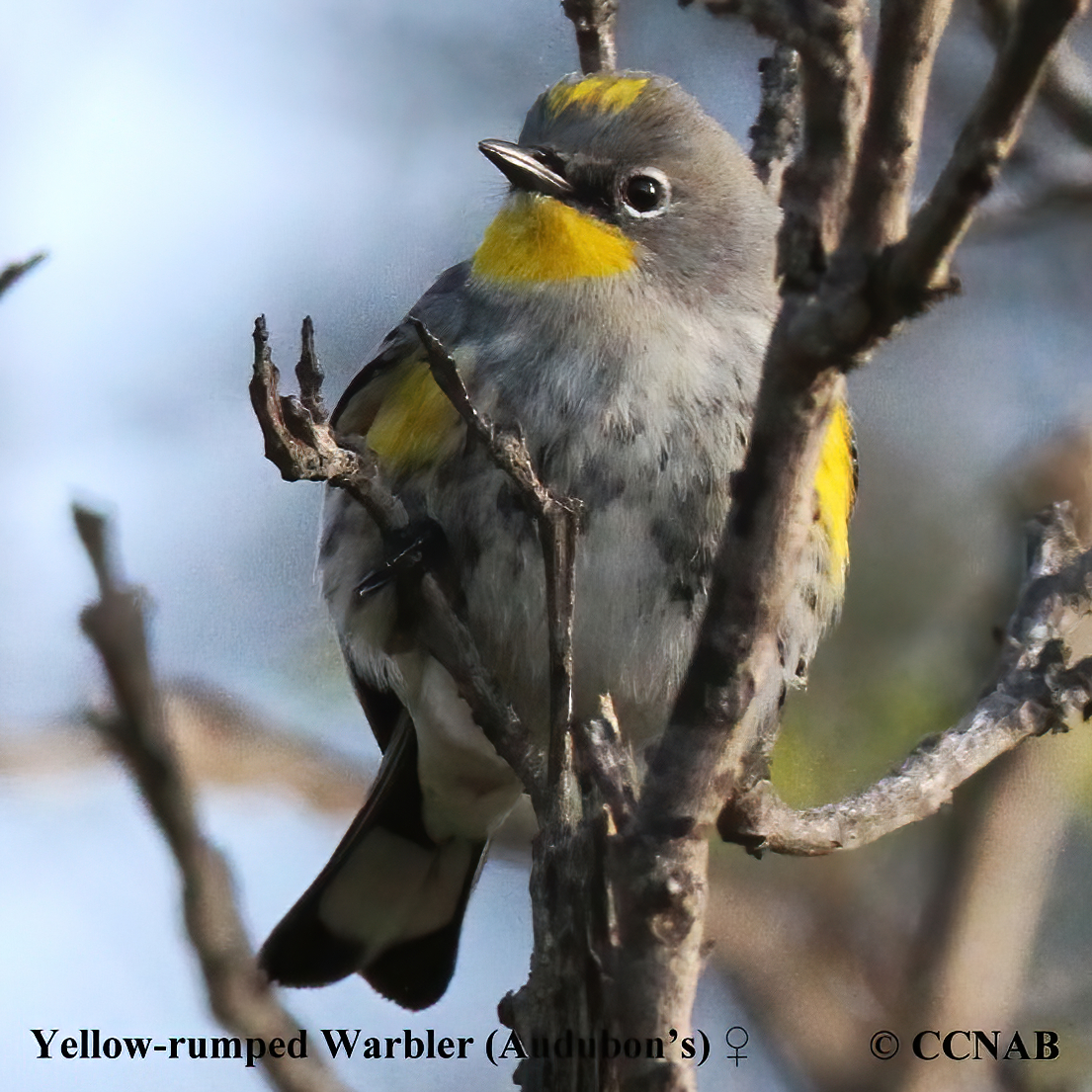 The Yellow-rumped Warbler does not migrate as far as some warblers. They can be still seen in the most southern US states in the winter months, including Mexico and the Caribbean islands. They are one of the first warblers seen in the spring migration going back to their breeding territories.