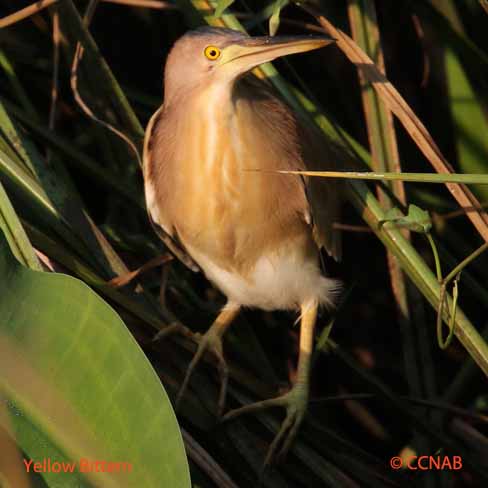 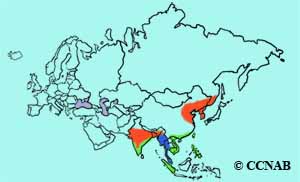 The Yellow Bittern is a native marsh bird of Asia. This small soft coloured brown bittern is a common sight during the winter months in Thailand. It depends on its earthy colours for cover and is fairly easy to approach. It has been seen in North America and is a recognized vagrant.