There are at least thirty-six native species of flycatchers and bird species related to the flycatcher's family in North America. These include the pewee, wood-pewees, phoebes, tyrannulet, kingbirds and kiskadee. The largest number of these birds are seen in the warmer regions of the continent. 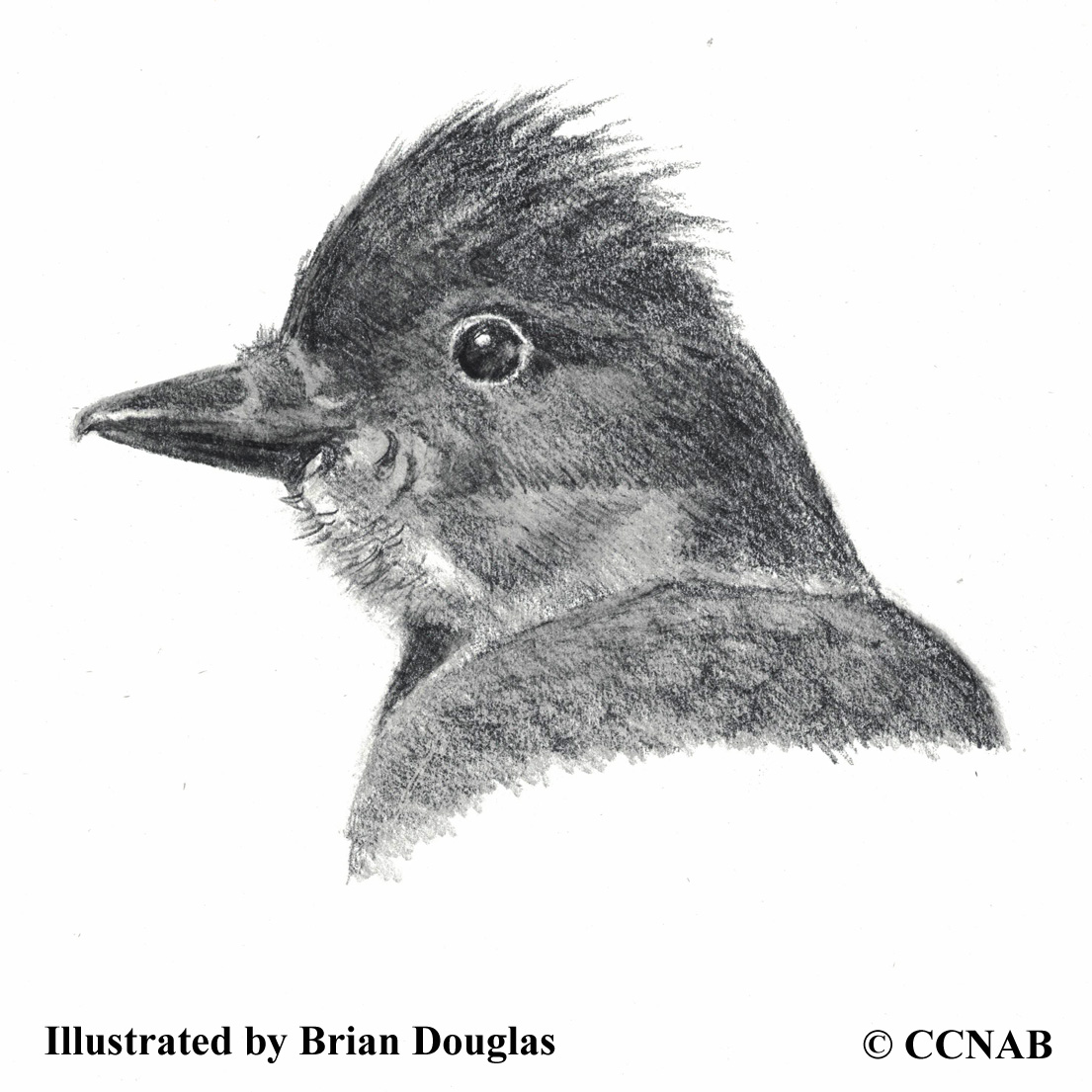 Along with the native flycatchers, there are the non-natives species, known as the vagrants or visitors from other countries or continents. There are approximately twenty species of flycatchers (and counting) from Mexico, the Caribbean islands, Central and South America, that have been reported seen, at one time or another, in North America and are on the ABA list. These include non-native flycatchers and bird species related to the flycatcher, such as the becard, elaenias, kingbirds, pewee and tityra.

Vagrants or visitors from other areas of the world are somtimes a one-day wonder. Other times, they may be seen for days, weeks and even months. Strong winds and storms are contributing factors, forcing birds off their territories or their migration paths.