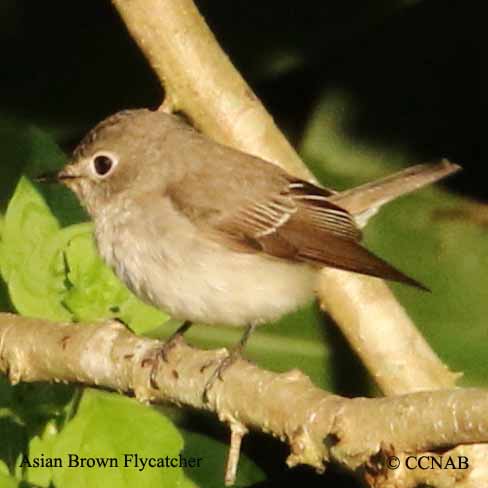 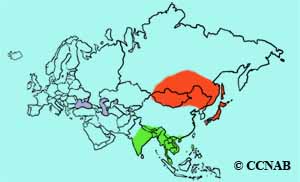 The Asian Brown Flycatcher is seen throughout Asia all through the year. It breeds in the central and eastern areas of the Asian continent. In the winter months it can be observed in all of the southern countries and most of India. This flycatcher has been seen in North America and is a recognized vagrant visitor.