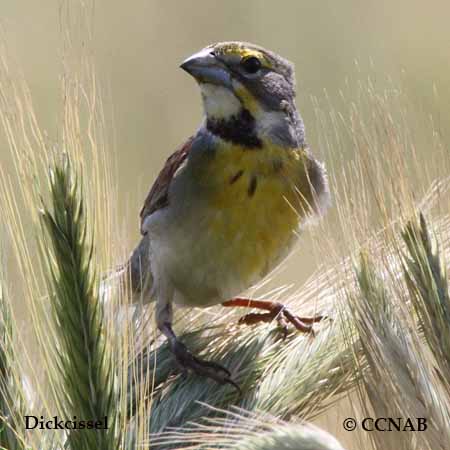 Bird Alpha Banding Codes is a method that was designed by birding organizations. This unique design allows bird banding groups to place four letters on leg bands, that will identify any bird species in the world, including bird sub-species. The choice of these four letters is most often based on the number of words in the bird species name.